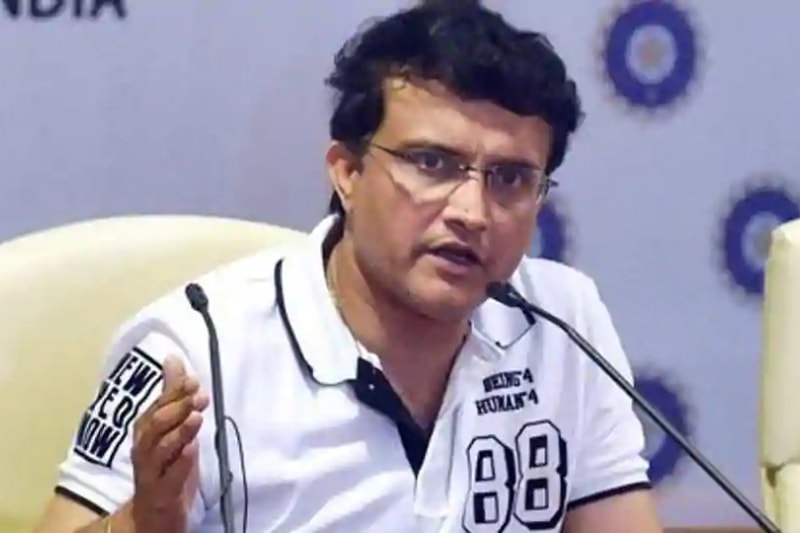 Former Indian captain Sourav Ganguly write a strongly worded letter to the Board of Control for Cricket in India (BCCI) urging some drastic action.

“I write this mail to you all with the deep sense of fear as to where Indian cricket administration is going. Having played the game for a long period of time, where our lives were ruled by winning and losing, and the image of Indian cricket was of paramount importance to us, we wake up looking at how our cricket is faring even now. But with deep sense of worry, (I used the word worry) I beg to state that the way things have gone in the last couple of years, the authority of Indian cricket to the world and the love and belief of millions of fans is on the way down,” wrote Ganguly in a scathing letter addressed to acting BCCI President C K Khanna, secretary Amitabh Choudhary and Treasurer Anirudh Chaudhry.

Regarding the recent allegations of sexual harassment against board CEO Rahul Johri, Ganguly said while the accusations are in itself of major concern, the CoA’s reaction to the situation has not been the most ideal either.

“I don’t know how far it’s true, but the recent reports of harassment has really made the BCCI look poor, more so the way it has been handled. The committee of CoA from four has come down to two and now the two seems to be divided,” he wrote.

Johri is currently under investigation by a three-member independent panel set up by the Committee of Administrators (COA). The sexual harassment charge against him was made by an anonymous accuser via a social media post, which now stands withdrawn. The two-member COA, comprising chairman Vinod Rai and Diana Edulji, differed bitterly on the issue. While Edulji wanted Johri sacked or suspended pending a probe, Rai favoured an inquiry report first and stood in the way of his removal.

Ganguly also made a scathing reference to the CoA’s decision to change rules in domestic cricket in the middle of the season and that too without the knowledge of the board’s technical committee that is headed by Ganguly himself.

“Cricketing rules are changed in the middle of a season, which has never been heard of. Decisions made in committees are turned around with complete disrespect. One of my friends who is involved in matters relating to functioning of board asked me who should they go to for a problem, I had no answer. I had to ask who should I invite for an international game from a particular association as I did not know what was going on,” he wrote.

Ganguly was referring to the CoA’s decision to relax the one-year cool off period for children of Government employees to be considered players of the State they move to.

Sounding off a final warning, Ganguly said the reputation of Indian cricket was at stake if things continue to be governed the way they are and changes need to be made to get the sport’s lost glory.

“Indian cricket with its massive following has been built over the years of hard work from superb administrators and greatest of cricketers who have managed to bring thousands of fans to the ground. I, at the present moment, think it’s in danger. Hope people are listening,” he signed off.