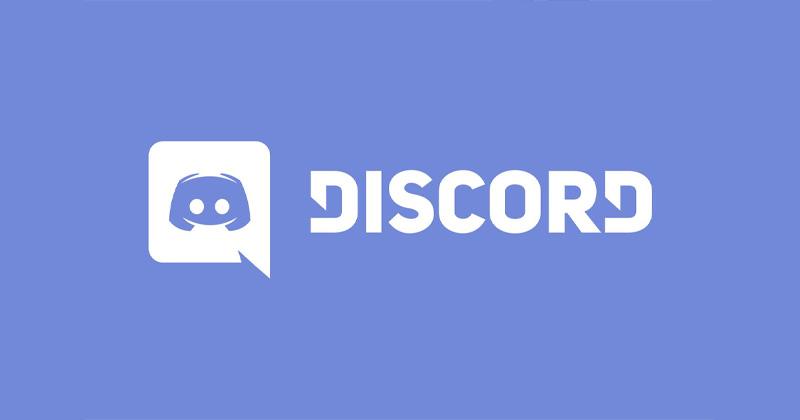 Sony has recently announced that it is partnering with Discord to bring Discord service for its PlayStation Network starting early next year.

Sony Interactive Entertainment CEO and President Jim Ryan said: “Our goal is to bring the Discord and PlayStation experiences closer together on console and mobile starting early next year, allowing friends, groups, and communities to hang out, have fun, and communicate more easily while playing games together.”

As part of the new partnership, Sony is also investing an unspecified amount of money into Discord as part of its Series H investment round as a minority investor. Discord is one of the biggest online communities, especially for gaming enthusiasts, with over 140 million active users as of December 2020.

Details on what that would actually entail are slim, and Sony’s announcement just says that the two companies are hard at work connecting Discord with your social and gaming experience on PlayStation Network. Whether that means a full-fledged Discord app coming to PlayStation consoles or a more limited integration has yet to be announced.