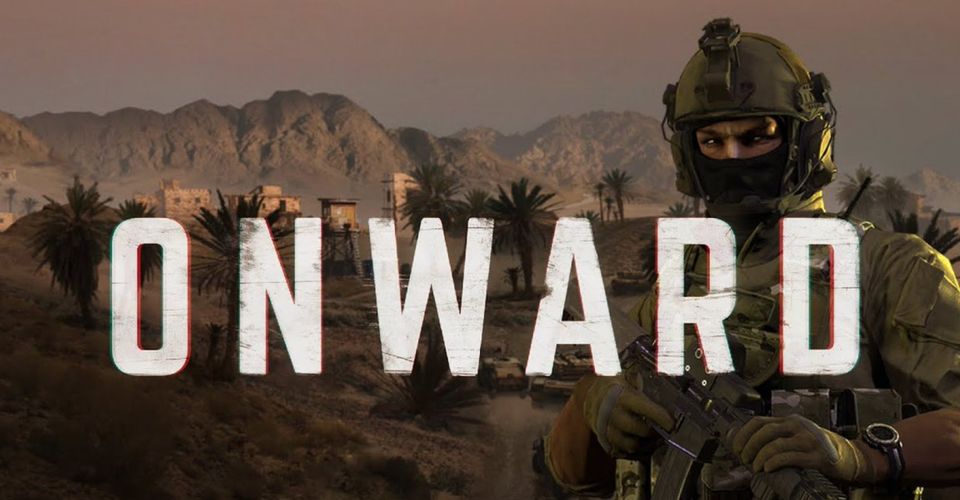 On Friday, Facebook division announced that it has acquired Downpour Interactive, the studio behind the hit multiplayer military simulator Onward.

In a blog post Mike Verdu, Facebook’s VP of AR / VR content said: “We’ve seen great success with Onward on the Oculus platform for several years — first on Rift and more recently on Quest. Becoming part of the Oculus Studios family will give Downpour Interactive the opportunity to cultivate both the Onward community with the full support of Oculus Studios resources, and, in the future, pursue other projects.”

Verdu said: Everyone from Downpour Interactive will move over to the Oculus Studios team in some capacity. He also confirmed that Onward will still be supported on all of the platforms where it’s currently available: the Oculus Rift, Oculus Quest, and Steam.