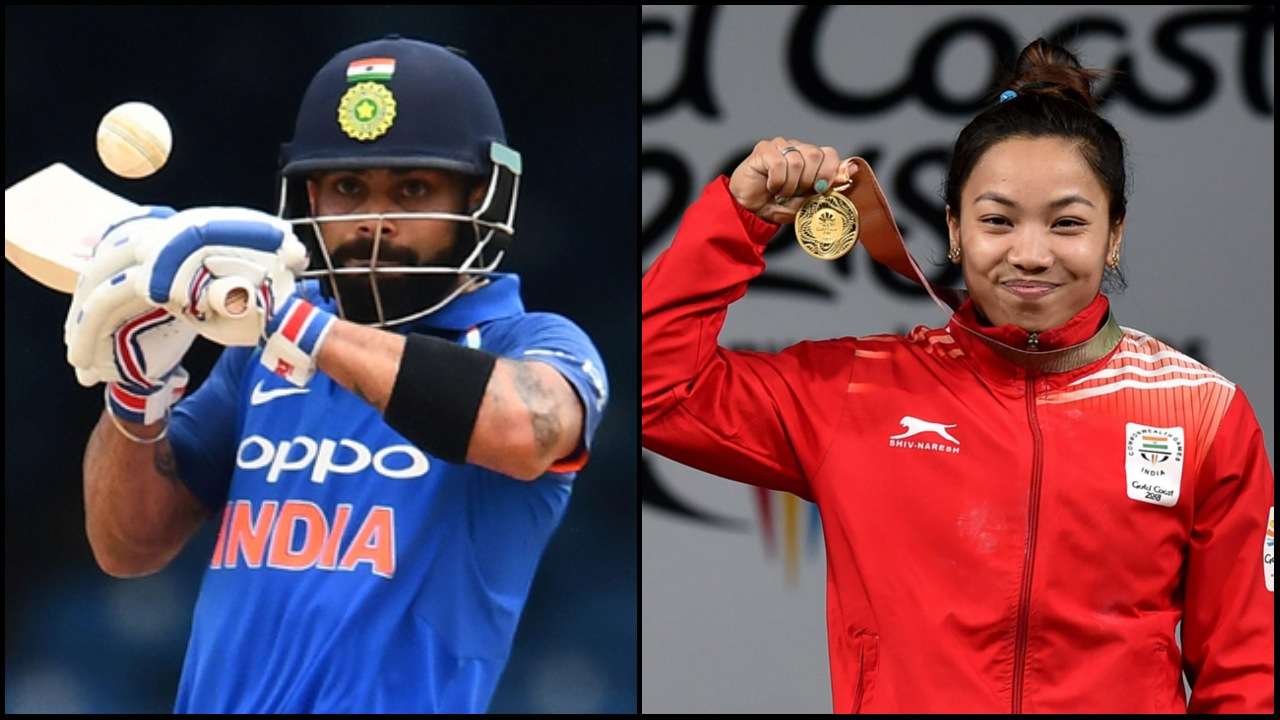 These recommendations are made by a selection committee headed by Justice Indermeet Kaul Kochhar and are subject to approval by Sports Minister Rajyavardhan Singh Rathore.

Once ratified by him, President Ram Nath Kovind will present the awards on September 25. The award ceremony will be held at the Rashtrapati Bhawan.

Virat Kohli is the world’s No.1 Test batsman as per the ICC rankings and has been in stupendous form for the past three years and missed out despite nominations in the years 2016 and 2017. He currently has 6147 runs in 71 Tests with 23 centuries and 9779 runs in 211 ODIs, including 35 tons.

The BCCI has been nominating Kohli for the Khel Ratna for the past three years but in 2016, it was given to Sakshi Malik, PV Sindhu and Deepa Karmakar for their good show at the Rio Olympic Games. While last year, the Khel Ratna was awarded to former India hockey captain Sardar Singh and para-athlete Devendra Jhajharia. 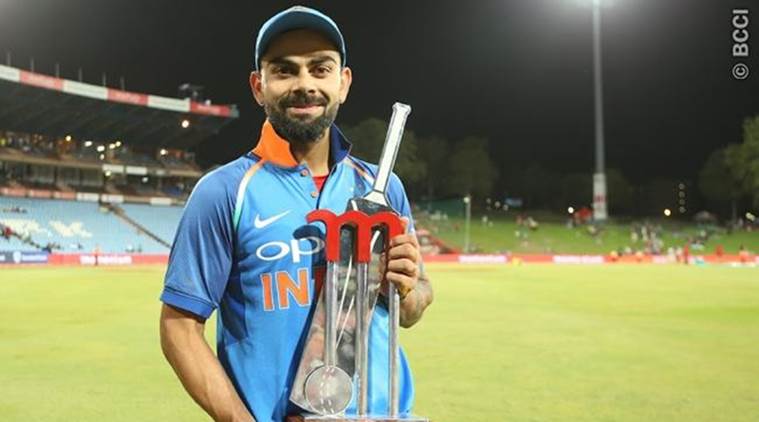 Chanu was recommended for the prestigious award following her gold medal in 48kg category at the World Championships last year. She also bagged the yellow metal in this year’s Commonwealth Games but didn’t compete at the Asian Games due to his injury.

It is also been learnt that India’s top male shuttler Kidambi Srikanth was also in Khel Ratna contention for his good show in the Super Series circuit last year but lost out to the 24-year-old Chanu, who is the reigning world champion in the 48kg category. 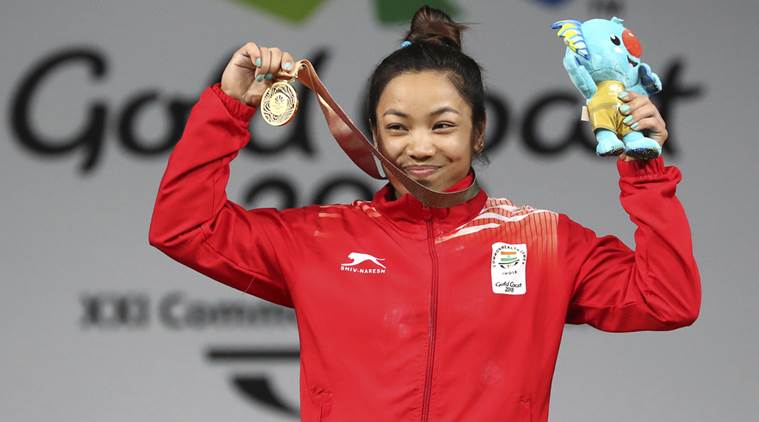 Former Asian Games bronze-medallist and Commonwealth Games silver-medallist Satish Kumar was the lone boxer to get the Arjuna honour this year.

This year’s award ceremony was postponed to September 25 from the usual August 29 National Sports Day event due to clash of dates with the Asian Games in Indonesia.

The Khel Ratna awardees are entitled to a cash prize of Rs 7.5 lakh, while the Arjuna winners are given Rs 5 lakh. 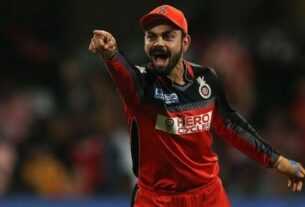 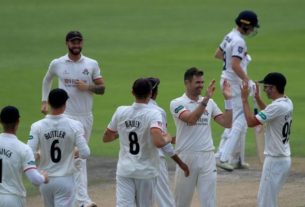 England and Australia shirts to feature player names and numbers 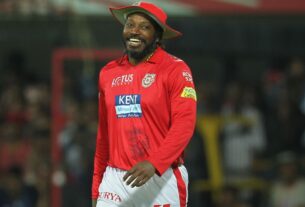