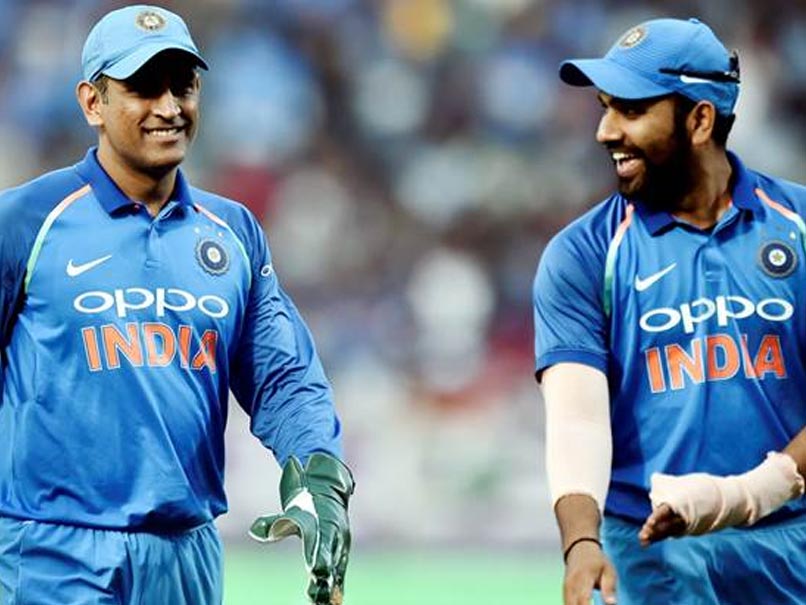 India will look to sweep aside Hong Kong in their Asia Cup opener on Tuesday and prepare for the much-anticipated clash against arch-rivals Pakistan the next day.

Hong Kong, expectedly, lost to Pakistan by eight wickets in their first game. India, who even without talismanic skipper Virat Kohli, should give them the same treatment.

Under Rohit Sharma’s captaincy and with experienced MS Dhoni in their ranks, India will look to get their combination right in the first game before the tougher test of Pakistan on which all eyes will rest. Besides Rohit, Shikhar Dhawan, KL Rahul and Kedar Jadhav adds up to their batting while in the bowling department, Jasprit Bumrah, Bhuvneshwar Kumar, Kuldeep Yadav and Yuzvendra Chahal throw up a lot of variety.

The Asia Cup will once again bring to the fore Dhoni’s batting frailties with age as his strike rate has been below par in recent limited overs matches. The celebrated former India captain, known for his big hitting skills, has been a pale shadow of his former self lately and will once again come under the scanner if the same trend continues.

India’s middle order is an issue too and needs to be resolved ahead of the World Cup next year. The Bumrah Bhuvneshwar combination will be back in action along with the Kuldeep Chahal combination, which has been a steady set-up for past one year.

Back in the mix after a back injury, Bhuvneshwar will also look to use the Hong Kong game as a warm-up ahead of the Pakistan tie.

Teams On Both Sides: