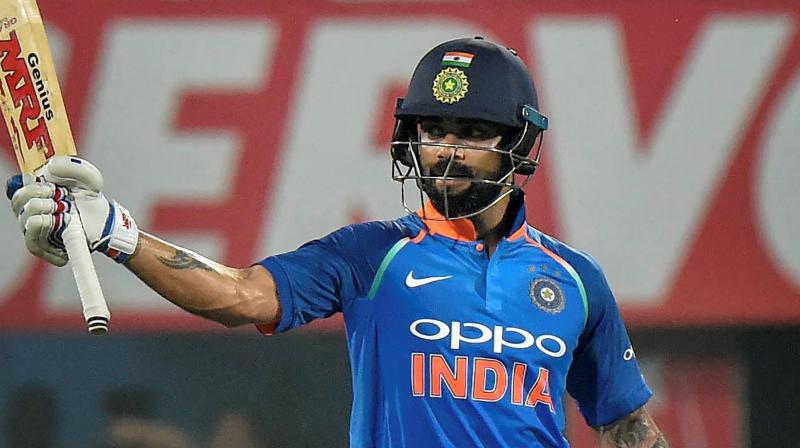 Kohli reached the milestone in his 205th ODI innings against West Indies in Visakhapatnam in the second ODI of the five-match bilateral series, 54 innings quicker than Tendulkar. The 29-year-old is the fifth Indian batsman and 13th overall to achieve the landmark.

Since his first 4000 runs in ODI, which came in 93 innings, Kohli has always been among the fastest three to reach respective thousand runs. In fact, South African opener Hashim Amla pipped him to become the fastest batsman to reach to 5,000, 6,000 and 7,000 runs in ODI cricket.

The speed at which he is going, it won’t be a surprise if he breaks many other records too.