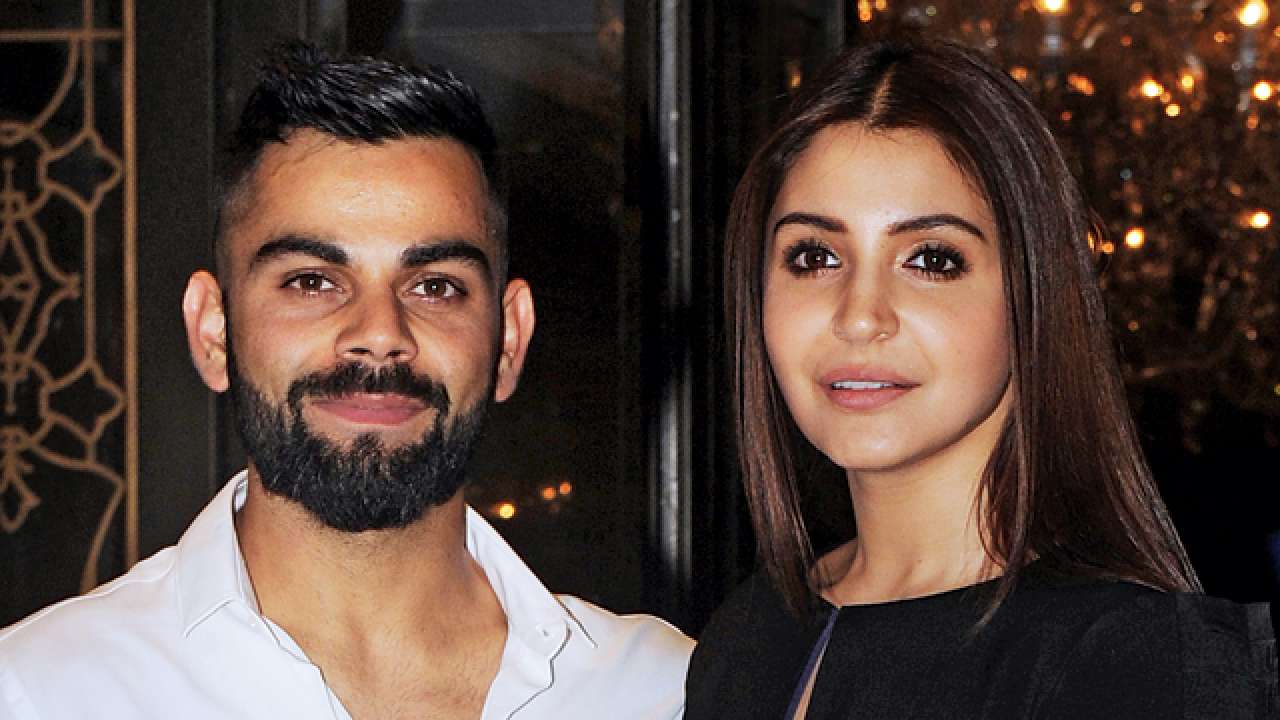 Virat Kohli recently watched his wife Anushka Sharma’s new film, Sui Dhaaga: Made in India on Thursday evening. “What an emotional rollercoaster with brilliant performances by the entire cast,” he wrote on Twitter.

Zaheer Khan with wife Sagarika Ghatge, Shabana Azmi, Neha Dhupia and other stars also came to watch the film. Varun Dhawan arrived with Natasha Dalal for his film which releases on 28 September.

The movie is based on a life of an unemployed small-town man defies all odds and naysayers and starts his own garment business.

The Sui Dhaaga logo has been done in a striking, globally popular Indian hand needlework forms of Kashida and Sozni from Kashmir, colourful Phulkari from Punjab, the intricate thread work forms Rabari and Mochi Bharat from Gujarat, Phool Patti from Uttar Pradesh and Zardozi work from Lucknow. It has also be created in Rajasthan’s prominent crafts like Aari, Banjara and Gota Patti, Tamil Nadu’s popular Toda style and Karnataka’s Kasuti design. Traveling towards the east, which constitutes of over 50 percent of the India’s handloom exports, the film’s logo has been made in Pipli style from Odisha, Handloom work from Assam, Kantha stitch work from West Bengal.

Interestingly, YRF also chose to release to the logo on National Handloom Day that celebrates the magnificence of Indian handloom the world over.