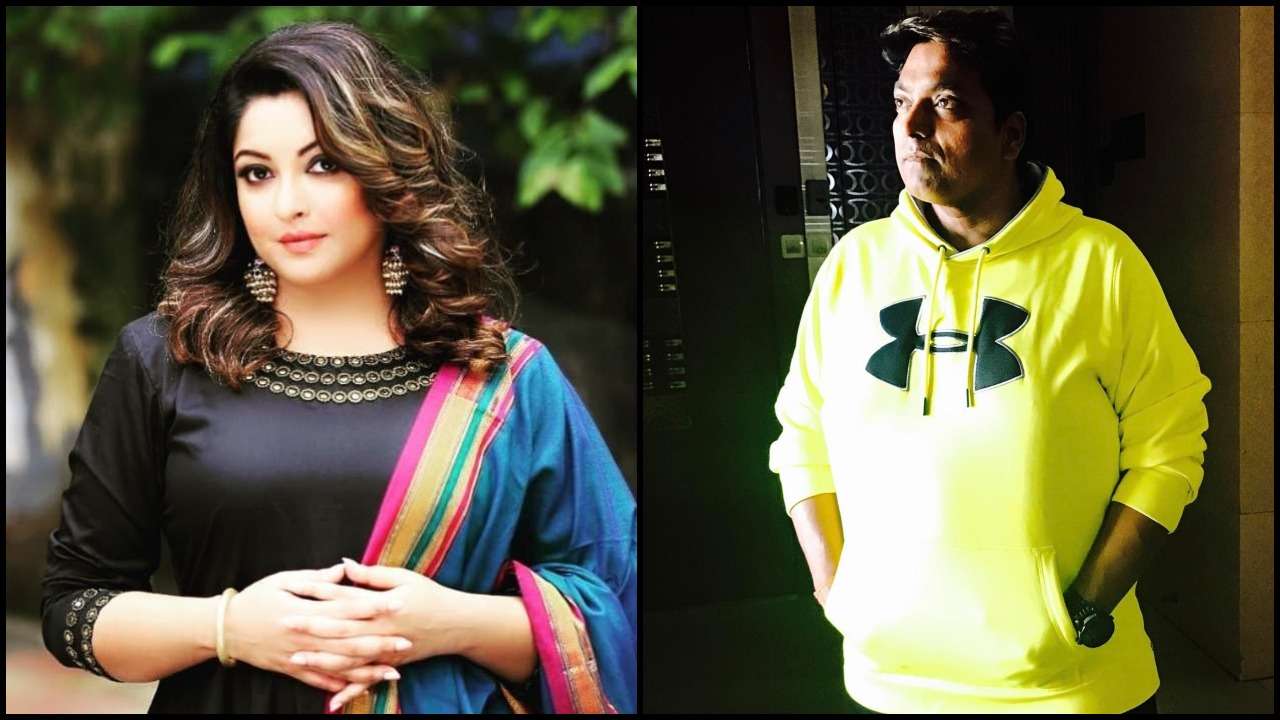 Ganesh Acharya has recently reacts to harassment allegations against Nana Patekar, producer Sami Siddiqui, director Rakesh Sarang and himself, made by Tanushree Dutta. Acharya, who was choreographing the song for their film, Horn ‘Ok’ Pleassss, says he does not remember the incident described by Tanushree on the sets. “But it was a duet song as far as I remember. Something did happen that day because the shooting was also stalled for over three hours. There was some sort of misunderstanding,” said Acharya to News18.

“That particular song didn’t involve any kind of indecent step in the first place. It was pure dancing. That’s all,” he stated in News18. Talking about the allegations Tanushree made about being heckled by a mob, he said, “But I can confirm that nothing of this sort of happened. It’s a wrong statement that Nanaji called members of some political party on set. It never happened.”

In an interview with Zoom TV, Tanushree spoke about the incident which happened in 2008 on the sets of the film Horn ‘Ok’ Pleassss. She has accused Nana Patekar of wanting to touch her inappropriately and having insisted on shooting an intimate song sequence in the film, even though it was not mentioned in her contract.

Tanushree said that she was subjected to political intimidation after she made the allegations. Speaking about the sexual harassment claims against Nana Patekar, Acharya said, “He’s a very sweet person, he can never do that. He is very helpful and he has actually helped a lot of artistes in the industry, he can never do anything like that.”

Dutta also said that Acharya stabbed her in the back because she got him the choreography gig on the film. Acharya denied that as well and said that the producer was his old friend and he had done some work with Nana Patekar in the past. 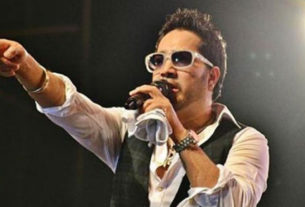 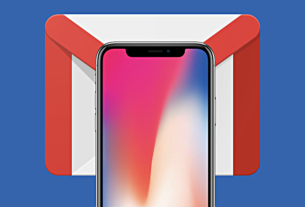