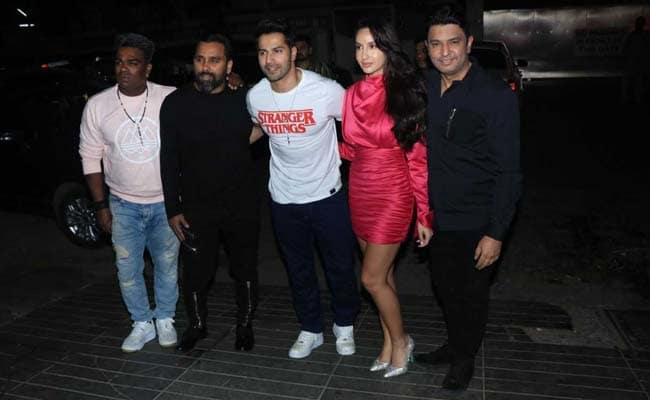 Actor Varun Dhawan, who is currently shooting for his upcoming movie Street Dancer 3D has recently participate in a ‘twerk challenge’ which his is co-star Norah Fatehi.

The two actors are currently shooting in London for the upcoming film. And Varun sportingly took up the challenge to beat dance sensation Norah in twerking.

Varun posted a video on Instagram on Monday in which he dancing with Norah and choreographer Sheetal Pery. In the video, Norah, who has earlier wooed the audience with her dance moves in songs Dilbar and Kamariyan, can be seen twerking with Pery.

Varun wrote in his post “I often get challenged to twerk competitions on Street Dancer 3D and I will do anything to win.”

Norah challenged Varun to twerk like them. And Varun did his best and was cheered all the way by the whole team of the film, including lead actress Shraddha Kapoor. 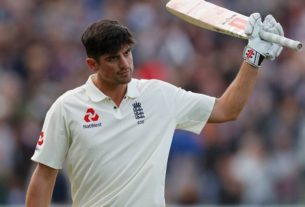 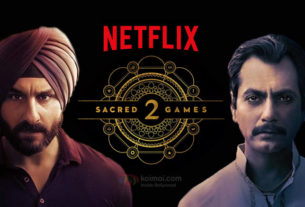