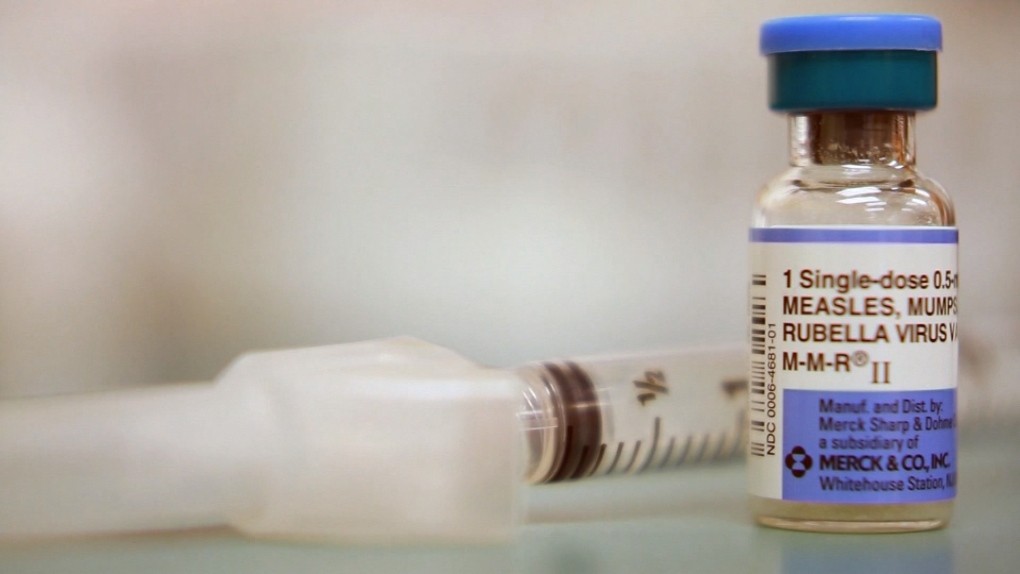 Toronto Public Health is investigating a confirmed case of measles and warning that some people may have been exposed to the highly contagious virus.

Dr. Vinita Dubey, the city’s associate medical officer of health, said Tuesday the case involves an unvaccinated infant under 12 months of age whose parents sought medical care for the child after the family recently returned home from a trip abroad.

The infection begins with cold-like symptoms fever, cough, runny nose and red eyes so doctors may not recognize it as measles, especially because there is a gap between those signs and onset of the rash, said Dubey.

The infant’s rash started on Feb. 26, about a week after the family returned home, she said. The parents took their child to a health clinic that day, followed by a return visit two days later, then sought care at a Toronto hospital’s emergency department, potentially exposing staff and patients in both locations to the disease.

Dr. Dick Zoutman, chief of staff at the Scarborough Health Network, where the child was examined, said tests confirmed the infant was infected with measles — a disease he called “more infectious than Ebola.”

The hospital then alerted TPH, which over the weekend began contacting about 100 patients and staff at the health clinic and hospital who may have been exposed to the virus.

This was followed by a notice to Toronto-area doctors advising them to be on the alert for anyone presenting with the key symptoms of measles and to take steps to isolate them from other patients and staff.

Dubey said anyone who may have been exposed should watch for signs and symptoms of measles. If symptoms develop, the individual should call before going to a health provider to prevent possible exposure for others.

“We know that measles is circulating in Canada and beyond,” said Dubey, referring in part to an outbreak in B.C. that also began with a travel-related case.

“And we expect to see travel-related cases as March break is approaching,” she said, adding that anyone six months of age or older should be inoculated with the measles, mumps and rubella vaccine before travelling.

“I think that’s one of our main messages from this case to tell parents that if they’re travelling with an infant six to 12 months of age to consider getting the child vaccinated early.” The first of two doses of the vaccine is usually given at about 12 months of age, but can be given as early as six months, she said. 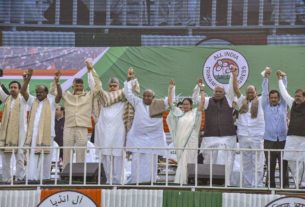 Mega Opposition rally had 15 parties with presence in 539 Seats