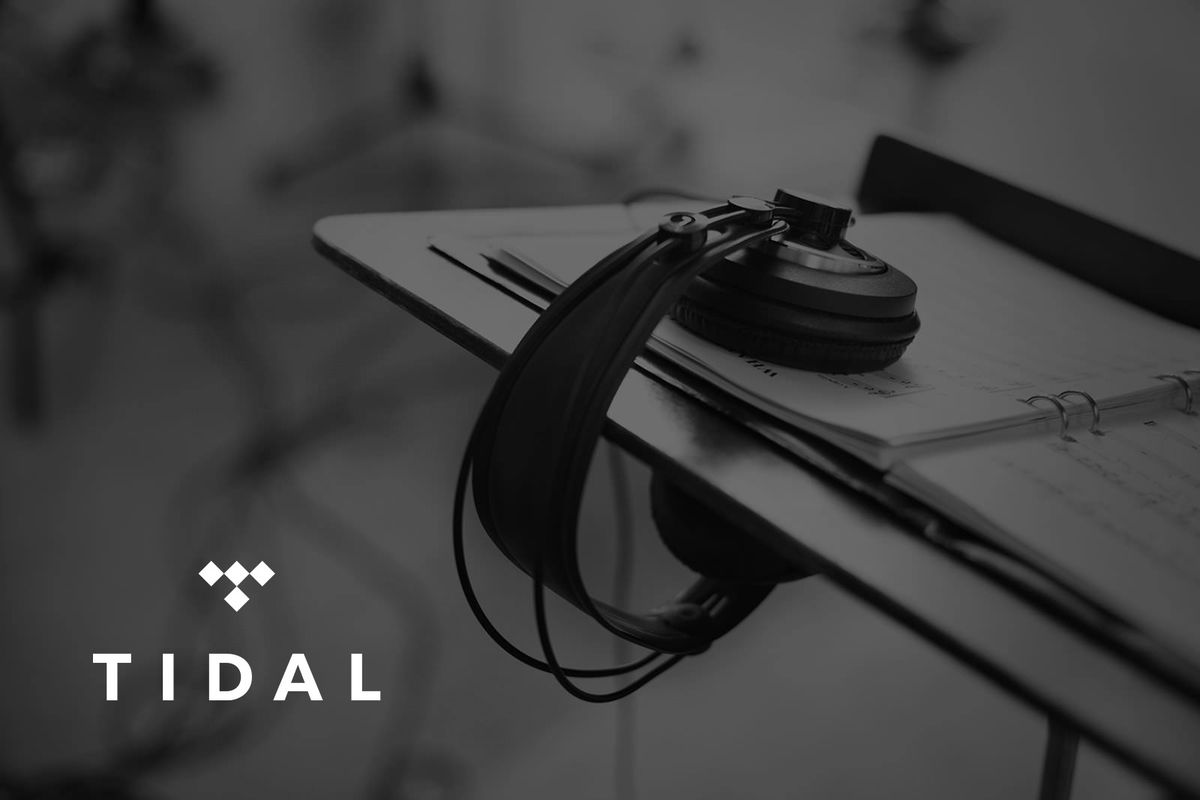 Økokrim, Norway’s National Authority for Investigation and Prosecution of Economic and Environmental Crime, is conducting the investigation after reports emerged last May that 320 million streams of Beyoncé’s Lemonade and Kanye West’s The Life of Pablo were fraudulent.

If true, inflating the number of streams that each album received would artificially increase the royalty payments for each artist. The same month that reports emerged about the fake streaming numbers, Tidal was reportedly months behind on its royalty payments to three major record companies. The streaming service has also been accused of inflating its overall subscriber numbers from 350,000 to 1 million.

The investigation, which has been ongoing since last fall, began after four Norwegian music organizations filed police reports in light of the allegations. Dagens Næringsliv reports that Økokrim is thought to have already cross-examined four former Tidal employees for 25 hours.

In a statement responding to reports of the investigation, a representative said, Tidal is not a suspect in the investigation. We are communicating with Økokrim. From the very beginning, DN has quoted documents that they have not shared with us in spite of repeated requests. DN has repeatedly made claims based on information we believe may be falsified. We are aware that at least one person we suspected of theft has been questioned. We cannot comment further at this time.

Tidal has tried a variety of different strategies to help it stand out from the competition. In addition to streaming exclusives like Beyoncé’s Lemonade and West’s The Life of Pablo, the streaming service also touted the audio quality of its music streams, which were CD-quality 16-bit/44.1kHz or even hi-res MQA at a time when most of the industry was still limited to 320Kbps.