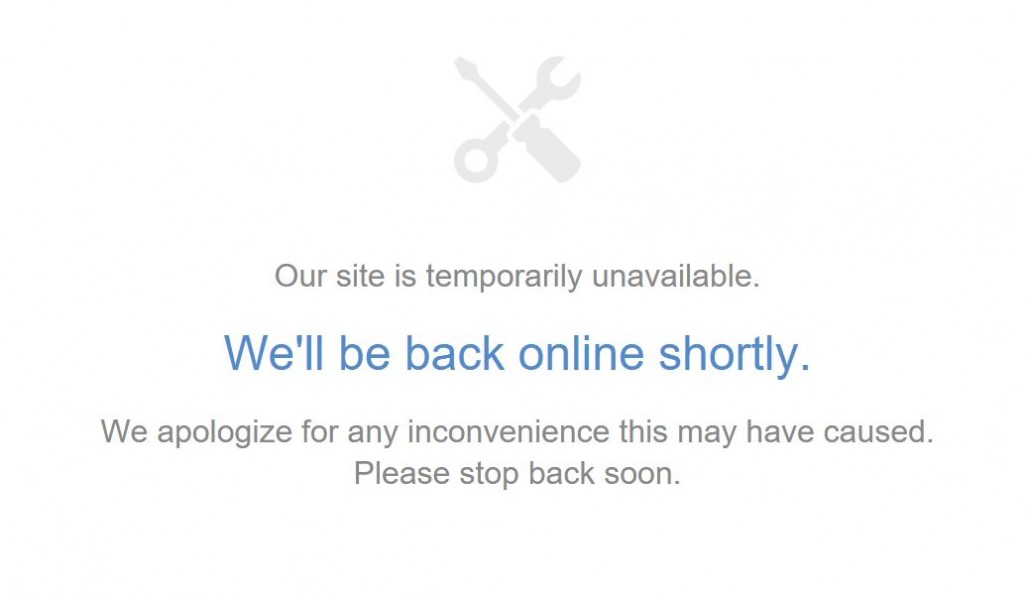 As the government shutdown exceeds the key websites run by the Federal Trade Commission and Federal Communications Commission are still down, leaving consumers more vulnerable.

On December 28th, the FTC announced that, while ftc.gov continues to operate, several sites will remain unavailable throughout the shutdown. Among those is donotcall.gov, the website for the agency’s National Do Not Call Registry. Due to the government shutdown, we are unable to offer this website service at this time, a message on the site reads.

Consumers with numbers they’d like to register can’t sign up, while telemarketers, who are supposed to be checking a regularly updated list before making calls, also don’t have access. Meanwhile, there’s no one around to enforce robocalling regulations.

While it remains to be seen if this results in an uptick in illegal calls, there are already clear problems. The Washington Post notes that the FTC and FCC haven’t been releasing data that could help third-party call-blockers update their products.

But the registry isn’t the only website the FTC is shuttering. The agency has also closed identitytheft.gov, a site where victims of identity theft can report fraudulent activity. The shutdown has left victims unable to send their information.

Consumers may have trouble lodging more general complaints as well. The FCC’s page for consumer complaints is now rerouted to a document on the impact of the government shutdown. The FTC has also closed ftc.gov/complaint.

While government website security is hardly a problem that can be wholly attributed to the government shutdown, some have also pointed out that, as web security certificates expire, officials may be unable to fix the problem while the shutdown continues. The issue could make website visitors more vulnerable to a malicious attack, as certificates like the one for https://rockettest.nasa.gov expire during the shutdown.

We will resume normal operations when the government is funded, the FTC says in its message to visitors.

Tags: Consumer protection websites are down