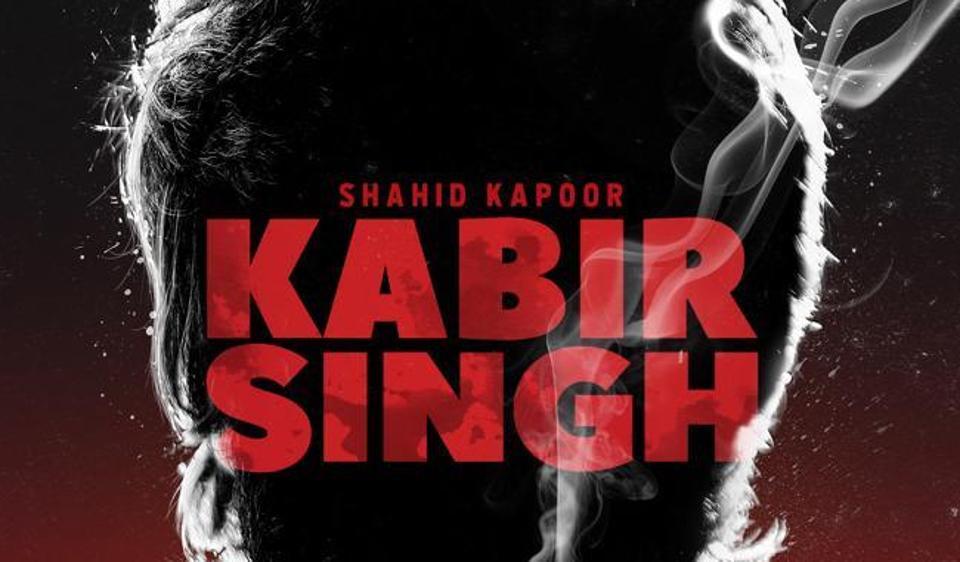 Shahid Kapoor and Kiara Advani starrer Kabir Singh released on 21 June. Has been a huge success from the day of its release.

On Tuesday Taran Adarsh tweeted that the film was “rewriting the rules of the game” as it performed remarkably on a weekday. It earned Rs 17.5 crore on the Monday after its release. The movie is expected to hit the 100 crore mark by the end of Tuesday 25 June.

#KabirSingh is rewriting the rules of the game… Does remarkable biz on Day 4 [working day]… Will hit ₹ 💯 cr today [Day 5]… #KabirSingh is trending better than *all* biggies released this year: #Bharat, #Kesari, #TotalDhamaal and #GullyBoy… Amazing!

Kabir Singh’s total business in four days is Rs 88.37 crores, with the film raking in Rs 17.5 crores on a Monday alone – more than what most films earn even on a Sunday.

According to trade analyst Taran Adarsh, Kabir Singh has surpassed the opening weekend business of Total Dhamaal, even though Kabir Singh released in fewer screens than Total Dhamaal. Not only that, the Arjun Reddy remake has emerged as the biggest non-holiday opener of 2019.

As per trade analyst Taran Adarsh, the film made Rs 22.71 crore on Saturday despite India’s match against Afghanistan. The film has already collected Rs 42.92 crore over two days.

Surpassing the business of Ranveer starrer Padmaavat, which earned Rs 19 crores on day 1, Kabir Singh has roped in Rs 20.21 crore on Day 1.

Kabir Singh is directed by Sandeep Vanga who also directed Arjun Reddy. Starring Shahid Kapoor and Kiara Advani Kabir Singh is the story of a medical student who falls in love with a fellow student. When the latter leaves Kabir, the protagonist begins spiraling into a self-destructive void.