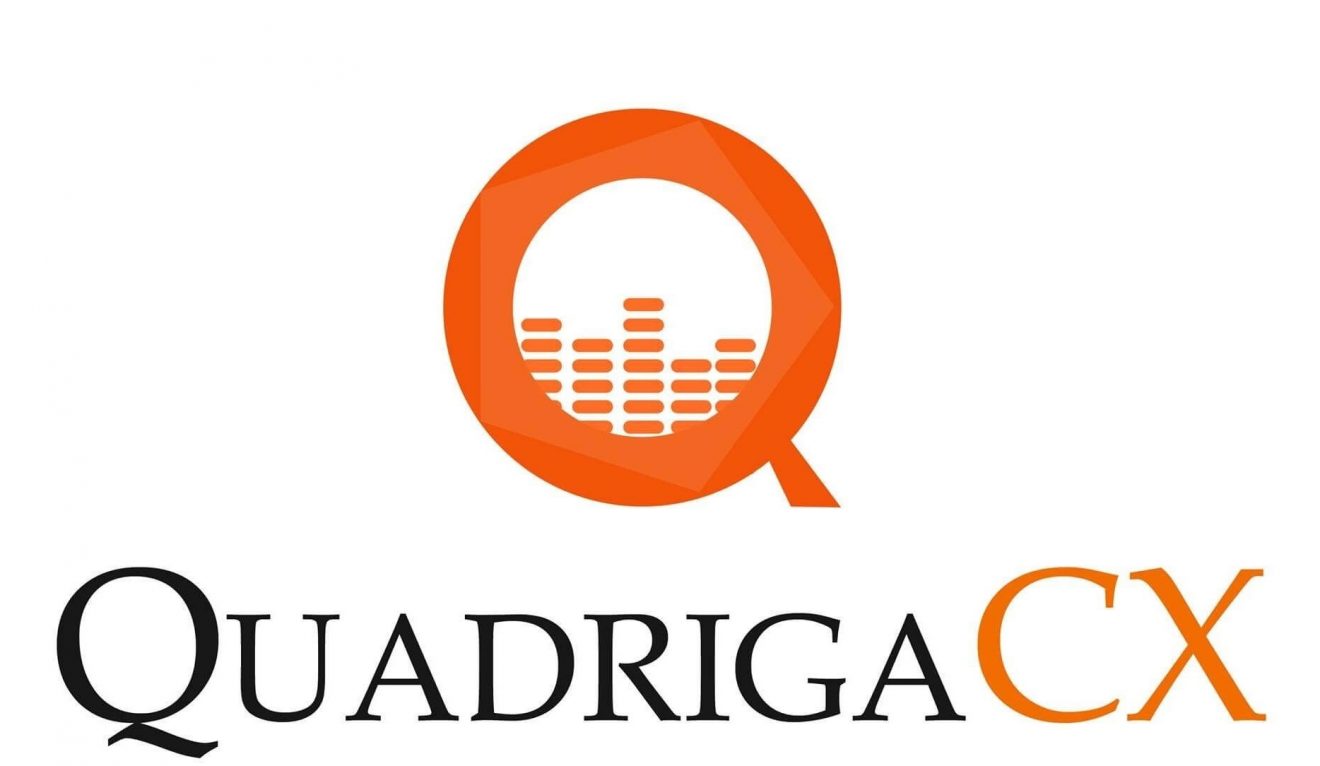 The founder of Canadian cryptocurrency exchange QuadrigaCX reportedly transfer money to other accounts without users knowledge before being reported dead last year.

According to The Wall Street Journal and CoinDesk reports, the exchange’s court-appointed monitor released a 70-page report laying out its financial situation. It says founder Gerald Cotten transferred significant volumes of currency to personal accounts on rival exchanges, apparently using funds to pay for luxury goods and real estate.

QuadrigaCX’s site went down early this year, leaving customers out in the cold. The monitor says that QuadrigaCX owes 76,000 users around $215 million CAD (or around $163 million USD), but investigators have only recovered around $33 million. Cotten’s wife previously reported that most of its funds were locked away in a cold wallet to which Cotten alone held the password.

But the new report finds that instead of maintaining Cryptocurrency within Quadriga-controlled cold wallets, large volumes of cryptocurrency were transferred … to accounts at competitor exchanges maintained in Mr. Cotten’s personal name.

Some of these holdings were returned to QuadrigaCX’s exchange, but other funds went to other accounts apparently controlled by Cotten. In one case, Cotten liquidated around $80 million over the course of three years funds that the monitor has been unable to account for.

Skeptics had already suggested that Cotten faked his death as part of a scam, and while the report doesn’t try to answer that question, it outlines what appears to be some kind of financial misconduct.

The monitor’s report notes that QuadrigaCX appears to have few business records and that its communications spread across multiple devices and accounts it was unable to locate any evidence to suggest that Quadriga maintained any traditional books or accounting records since at least 2016.

Cotten was transferring large amounts of money with little oversight meanwhile, he and his wife acquired significant assets including real and personal property over the past few years, and they frequently travelled to multiple vacation destinations often making use of private jet services.