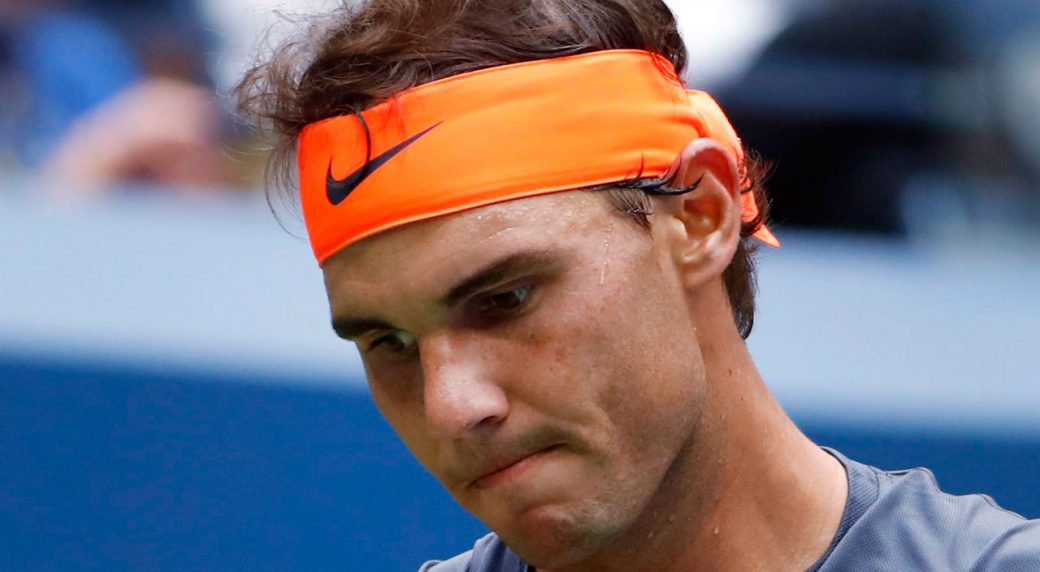 Rafael Nadal withdrew from the Brisbane International with a strained left thigh on the eve of his first scheduled competitive match of the season.

Nadal said he plans to keep practicing in Brisbane until the weekend, then travel to Melbourne via Sydney early next week.

He has only played nine tournaments during an injury that interrupted 2018 season, winning five titles.

The 32-year-old said he had an MRI and doctors in Australia and in Spain told him that playing competitively this week wouldn’t heighten his risk of a more serious injury.

“I tried to play and I still wanted to play but the two doctors from here and the doctors from my confederation in Spain tell me if I play here, there is a risk to don’t have the chance to play Melbourne,” Nadal said. “Everybody is telling me that it’s not a good idea to increase the possibility to make the strain a bigger problem.

“I feel that I can give a good level of tennis, but I can’t do my 100 percent. So if I don’t play here, I probably secure that I’m going to be 100 percent ready for Melbourne.”

Nadal earlier said in a news conference that he would prefer to play fewer tournaments and be at peak fitness for those events rather than trying to play through niggling injuries as he had in the past. A right knee injury forced Nadal to retire from his U.S. Open semifinal, he had ankle surgery in November.

“I really believe that I keep having tennis to play in my career,” he said at the news conference on Tuesday. “And I really feel that my body is not going worse every year.”