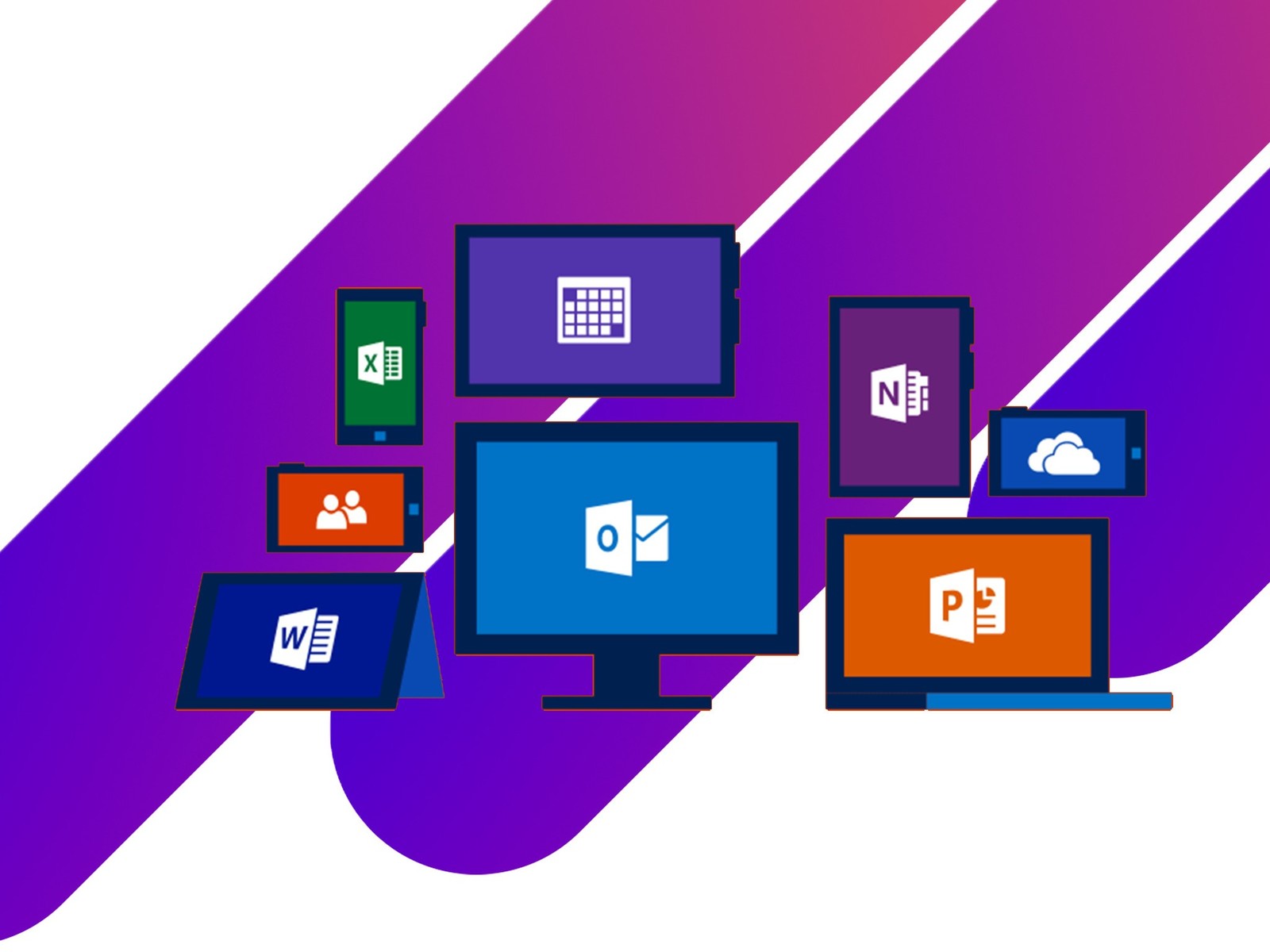 Microsoft has announced that its Office suite will now be available on Apple’s Mac App Store starting today. Microsoft promised to bring Office apps to App Store by the end of 2018, and now it is finally available.
The Microsoft Office 365 app bundle includes Word, Excel, PowerPoint, Outlook, OneNote and OneDrive but you will need an Office 365 subscription to use Word, Excel, PowerPoint, and Outlook.

The apps are the same versions that have been previously available to Mac owners through Microsoft’s own website. But the good thing is that the Office apps will now be automatically updated through the App Store, instead of Microsoft’s separate AutoUpdate (MAU) tool that’s typically used to update Office for Mac.

Apple and Microsoft have worked together to bring great Office productivity to Mac users from the very beginning. Now, with Office 365 on the Mac App Store, it’s easier than ever to get the latest and best version of Office 365 for Mac, iPad and iPhone.

Office 365 Home comes with Office apps for up to six users on PC or Mac. Both the subscriptions come with an additional 1TB of OneDrive storage per user and 60 minutes of Skype calls per month.