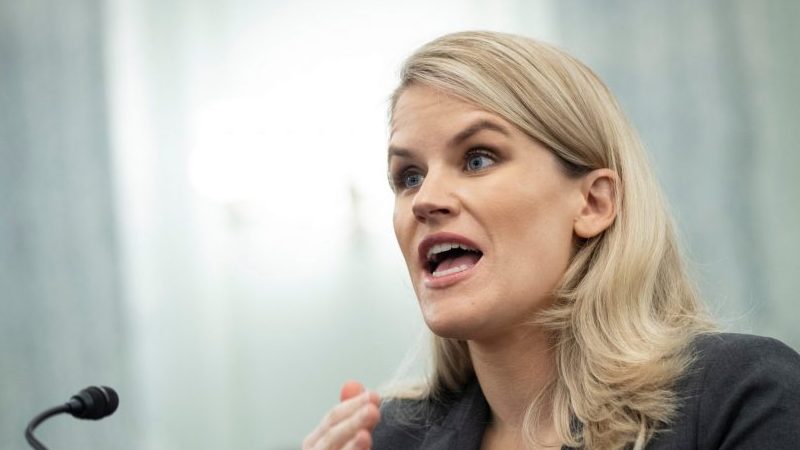 Haugen will testify alongside Color of Change president Rashad Robinson, according to House Democrats on Monday. Republicans are also expected to offer a witness for the hearing. A second panel will feature additional expert witnesses from organizations like Free Press Action and Cyber Civil Rights Initiative.

The House Energy and Commerce subcommittee on communications and technology will hold the upcoming hearing to discuss what Democrats are referring to as targeted reforms to Section 230. Several committee members have already introduced bills that would create carve-outs in the law that would make big tech companies like Facebook and Google legally liable for algorithms that amplify content that leads to offline violence.

Haugen testified before the Senate Commerce Committee in October after she leaked a cache of internal Facebook reports to the Wall Street Journal. The reports revealed a number of alarming policy and moderation failures at Facebook, but lawmakers have focused most intensely on documents concerning Instagram’s mental health impacts on young users. These reports led the committee to hold additional hearings with representatives from other popular social platforms like Snapchat, TikTok, and YouTube.

Mosseri will testify before the Senate Commerce Committee the week of December 3rd reports The New York Times.