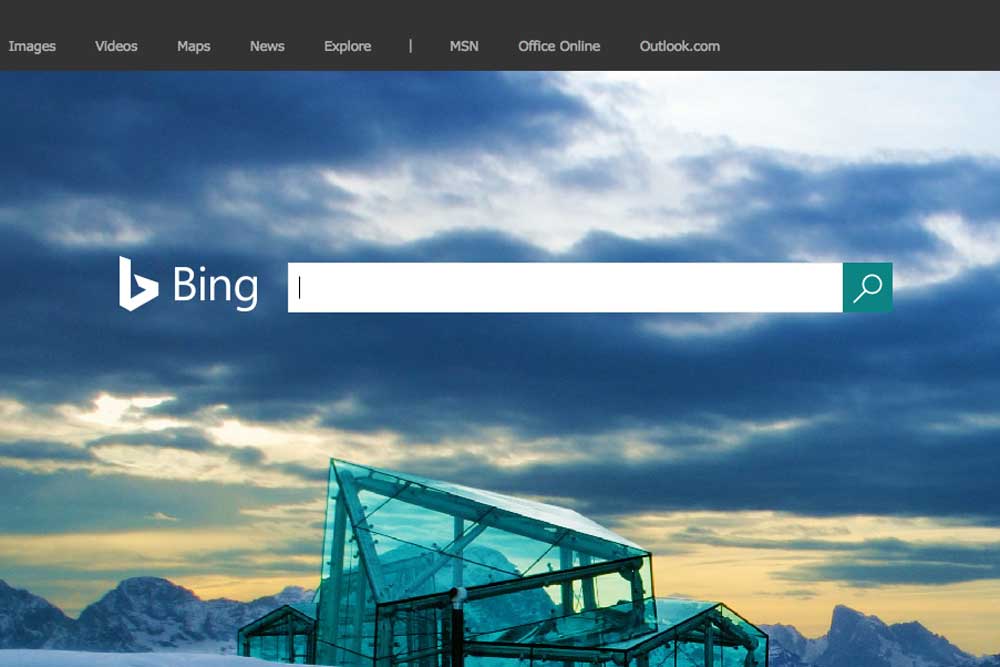 Microsoft’s Bing search engine is back online in mainland China after a day of being unavailable. Many people believe the service had become banned by the Chinese government. But users are now reporting that Bing is again accessible in mainland China, reports Bloomberg today, and the publication was able to independently verify that the search engine is again accessible from within the Great Firewall.

According to a report from the Financial Times, the state-owned telecom China Unicom appeared to confirm the order came from the government. We don’t know how that miscommunication happened, but Microsoft at the time would not confirm or deny any details of the situation related to the government, only saying, We’ve confirmed that Bing is currently inaccessible in China and are engaged to determine next steps.

In a new statement issued today Microsoft said “We can confirm that Bing was inaccessible in China, but service is now restored.”