Microsoft has redesign Skype a number of times over year, last year it introduced a radical design that included a Snapchat like Highlights feature. But now Microsoft is now removing the Highlights feature, and simplifying Skype once again. “Calling became harder to execute and Highlights didn’t resonate with a majority of users,” explains Skype director of design Peter Skillman. “We needed to take a step back and simplify” 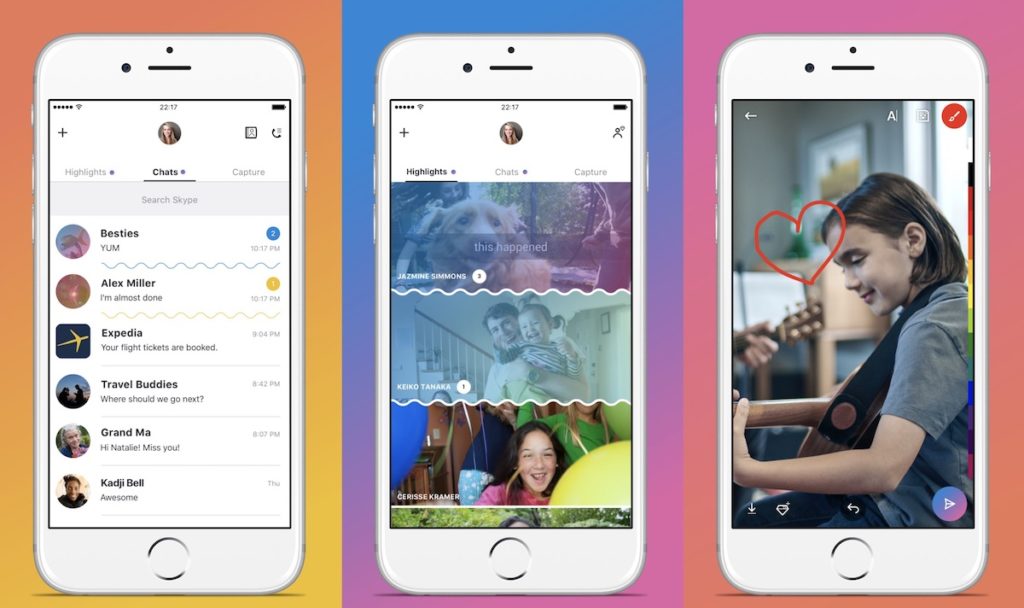 Microsoft’s new approach to the Skype design includes refocusing on why people still use the service: calling, video calls, and messaging. Skype mobile apps will be redesigned to remove features that nobody uses and that simply clutter the user interface. On desktop, Microsoft is moving chats, calls, contacts, and notifications to the top left of the window to provide a central place for navigation.

“We looked at how people use Skype apps, performing extensive testing across global markets and building prototypes to test new concepts,” says Skillman. “We are listening to your feedback and are wholly committed to improving the Skype experience based on what you are telling us.” Microsoft’s radical Skype overhaul last year didn’t go down well. Everyone seemed to hate the new Skype, and Microsoft has spent most of the past year tweaking Skype on mobile and desktop to walk back its Snapchat-like changes. 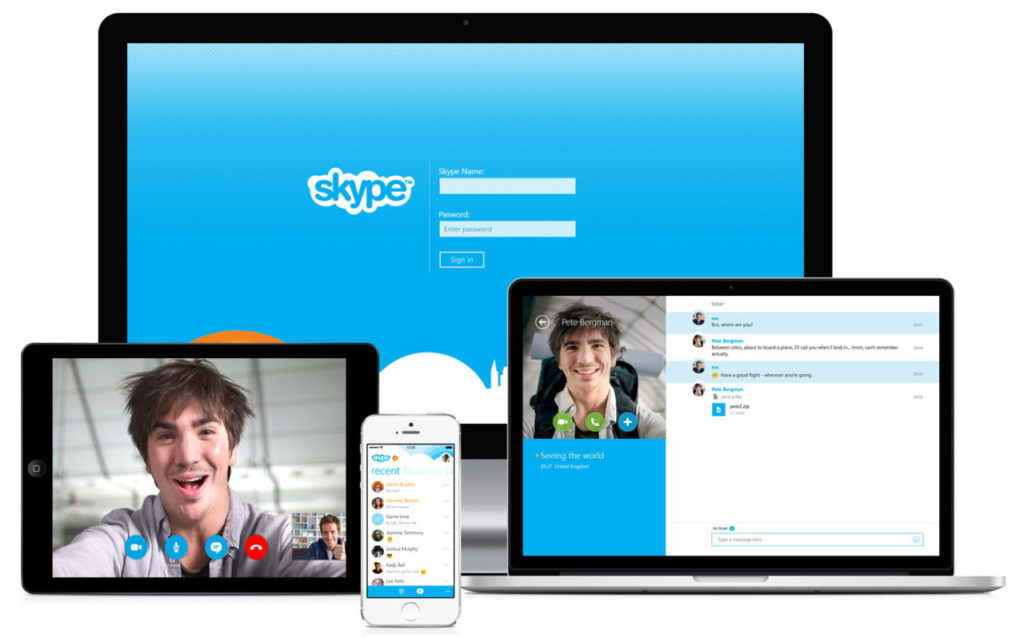 Microsoft also said that its desktop app would be phased out in favor of a more mobile-like app, but the company had to soon change its mind after a backlash. A number of Skype users still prefer the original desktop app that has served the service well for years, and it’s clear Microsoft will need to work this feedback into whatever other changes it’s planning.

Now Skype has improved a lot since Microsoft moved the service from peer-to-peer to server-based. But now it needs to focus on simplifying Skype because there is far greater competition now. WhatsApp, Messenger, FaceTime, WeChat, Line, and Telegram are hugely popular services that millions use to send messages and make calls. So there will be some difficulty to get users attention.