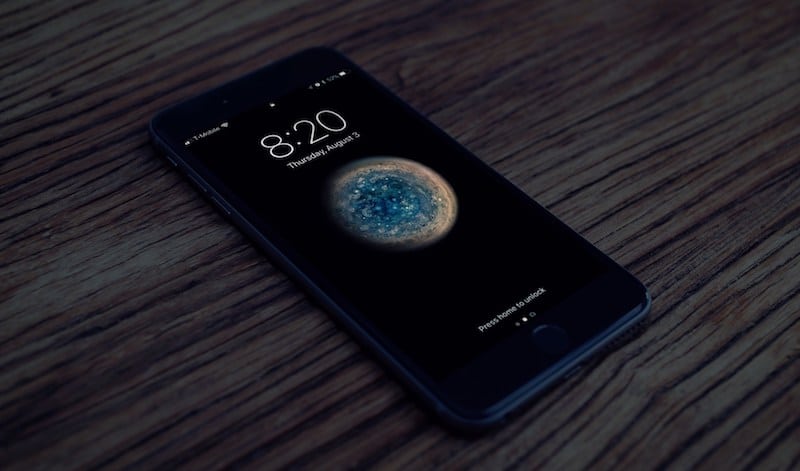 Apple recently launched a free repair program for the iPhone 8 this afternoon, saying that a “very small percentage” of units need replacement logic boards due to a manufacturing defect. The logic board is essentially the main printed circuit board of a computing device, containing the CPU, device memory, and other integral components. Apple says its faulty logic boards may have been causing random restarts, screen freezes, and defective startup initiations that prevent the iPhone 8 from turning on properly.

The defect does not affect the iPhone X or the iPhone 8 Plus, and Apple says the affected units include only those sold between September 2017 and March 2018 in Australia, China, Hong Kong, India, Japan, Macau, New Zealand, and the US. You can input your iPhone’s serial number into Apple’s repair page to see if your unit is eligible. The program covers iPhone 8 units sold up to three years after the first retail sale of the device in September 2017.

Those affected have three options the first one is going through a third-party specialist authorized by Apple or they can contact Apple Support to do a mail-in repair or they can also make an appointment at an Apple Store to drop the device off. Apple recommends backing up your iPhone 8 with iCloud or iTunes prior to getting it repaired, and the company also recommends getting any hardware issues, like a broken or cracked screen, repaired prior to getting the logic board replaced.

Now its nothing to be much worry about as not all iPhone logic boards are defective also apple is providing the repair service for free. The users can easily get there phone fixed by any of the option as stated aboove.