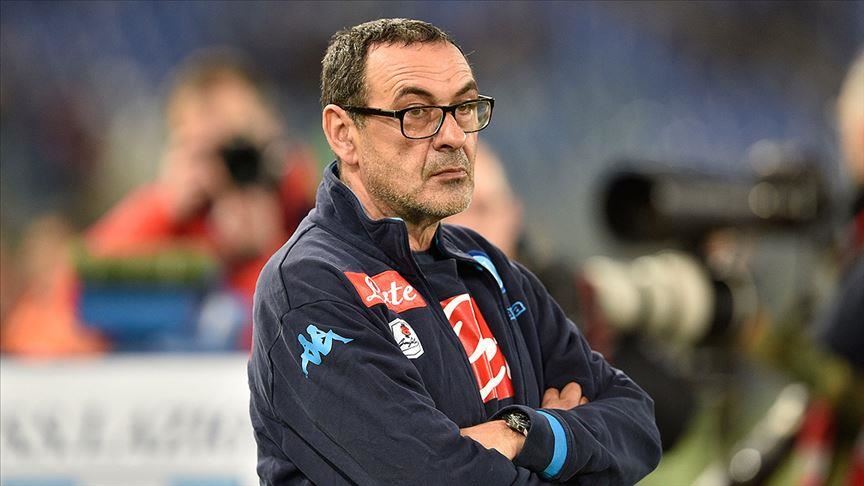 Juventus has recently appointed Maurizio Sarri as their new coach on Sunday. According to the reports of British media Juventus agreed a compensation fee with Chelsea in excess of $6.30 million for Sarri, who joins the Italian giants on a three-year contract.

On paper it was a commendable feat, but it was a rocky campaign for the former Napoli boss whose team never seemed to fully adapt to his so-called Sarri-ball system.

“In talks we had following the Europa League final, Maurizio made it clear how strongly he desired to return to his native country, explaining that his reasons for wanting to return to work in Italy were significant,” Chelsea director Marina Granovskaia said in a statement.

He also believed it important to be nearer his family, and for the well-being of his elderly parents he felt he needed to live closer to them at this point.