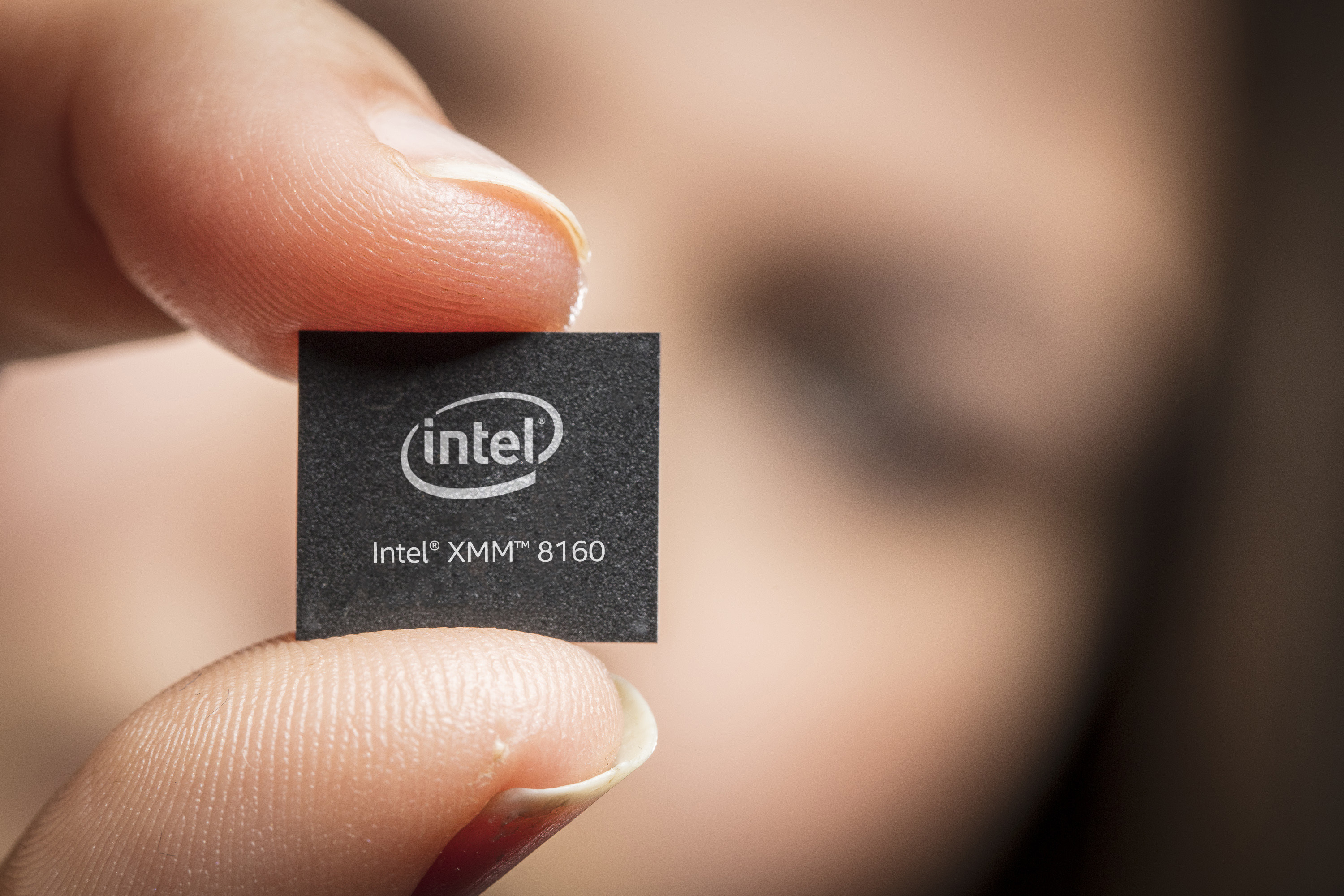 The Intel XMM 8160 5G modem will offer very clear improvements in power, size and scalability in a package that will be smaller than a U.S. penny. It will be released in the second half of 2019, and it will support the new standard for 5G (NR) standalone and (SA) and non-standalone (NSA) modes as well as 4G, 3G and 2G legacy radios in a single chipset. (Credit: Intel Corporation)

Intel has recently announced its plans for the next generation network in the form of its new XMM 8160 5G modem. The XMM 8160 modem is set to be released to manufacturers sometime in the second half of 2019, with the first devices using the chip coming in early 2020.

Intel has some great plans for the XMM 8160 5G. It envisions using it across phones, PCs, and broadband hubs, with peak speeds of up to 6 gigabits per second. The modem will support both the standalone and non-standalone specs for the 5G NR standard, as well as legacy support for 4G, 3G, and 2G networks all in one chipset. Additionally, Intel says that the modem will support both millimeter wave spectrum as well as lower-band parts of the spectrum.

Intel may have a lot of catching up to do when it comes to getting companies to actually use its 5G modem, though. Currently, at least 18 major companies including Samsung, Nokia / HMD, Sony, Xiaomi, Oppo, Vivo, HTC, LG, Asus, ZTE, Sharp, Fujitsu, and OnePlus are working with Qualcomm and its Snapdragon X50 5G NR modems. Huawei and Samsung are both also working on their own in-house 5G modems, too.

The interesting outlier here, though, is Apple: the company recently switched to using Intel modems exclusively for its 2018 iPhone XS and XR phones. And Apple is reportedly planning on sticking with Intel’s chips for whenever it does make the jump the 5G. That is said to be with its 2020 iPhone models, which would make sense if Intel releases the modem to hardware partners in late 2019.