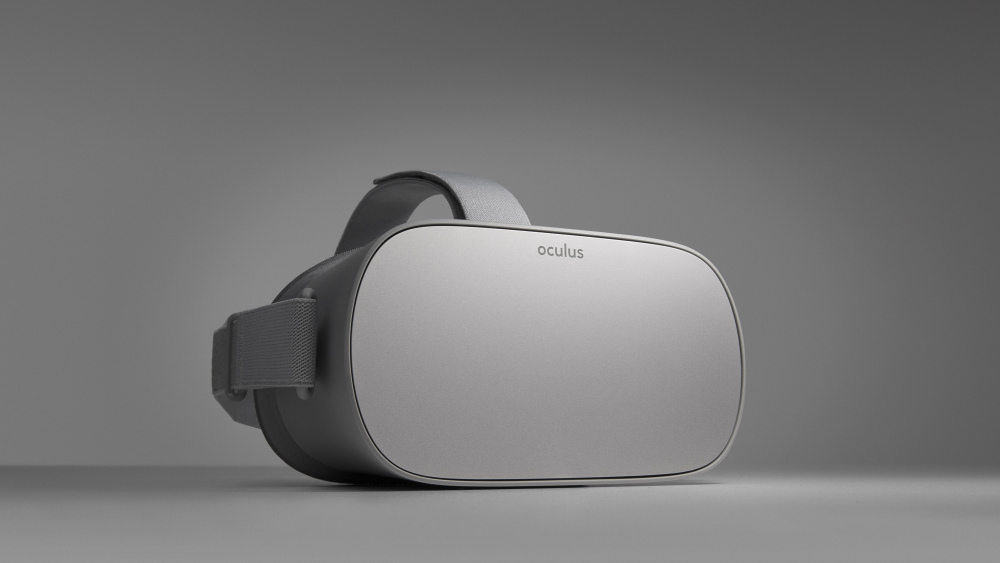 YouTube announced that it is launching its virtual reality app on the Oculus Go mobile VR headset today, after announcing its plans in September. The app will be available in the Oculus Store, joining similar apps for Samsung Gear VR, Sony PlayStation VR, Google Daydream VR, and desktop VR headsets. It’s a helpful addition to the Oculus Go, which is aimed at VR video fans and other non-gaming users.

YouTube’s VR app supports 360-degree video and standard video in a VR theater. It also includes social features, so users can watch videos with headset-wearing friends. The app was originally exclusive to smartphones, either through the low-tech Google Cardboard or the mobile Google Daydream View. We once described YouTube as the “killer app” for Google’s Daydream mobile VR platform, but Daydream has had a slow rollout, and we’ve heard very little about it in recent months.