A small coffee shop in Toronto ran a social media campaign asking Ryan Gosling to visit the cafe, But they never expect the La La Land star will actually show up. And that’s exactly what happened.

As the Toronto International Film Festival 2018 kicked off, Joelle Murray, the owner of Grinder Coffee in the Leslieville area of the city started a tongue in cheek campaign to get Ryan to visit the shop. The campaign was meant to bring attention to the East End of Toronto, since the festival brings a lot of stars and celebrities to the city but they tend to stick to the entertainment district. 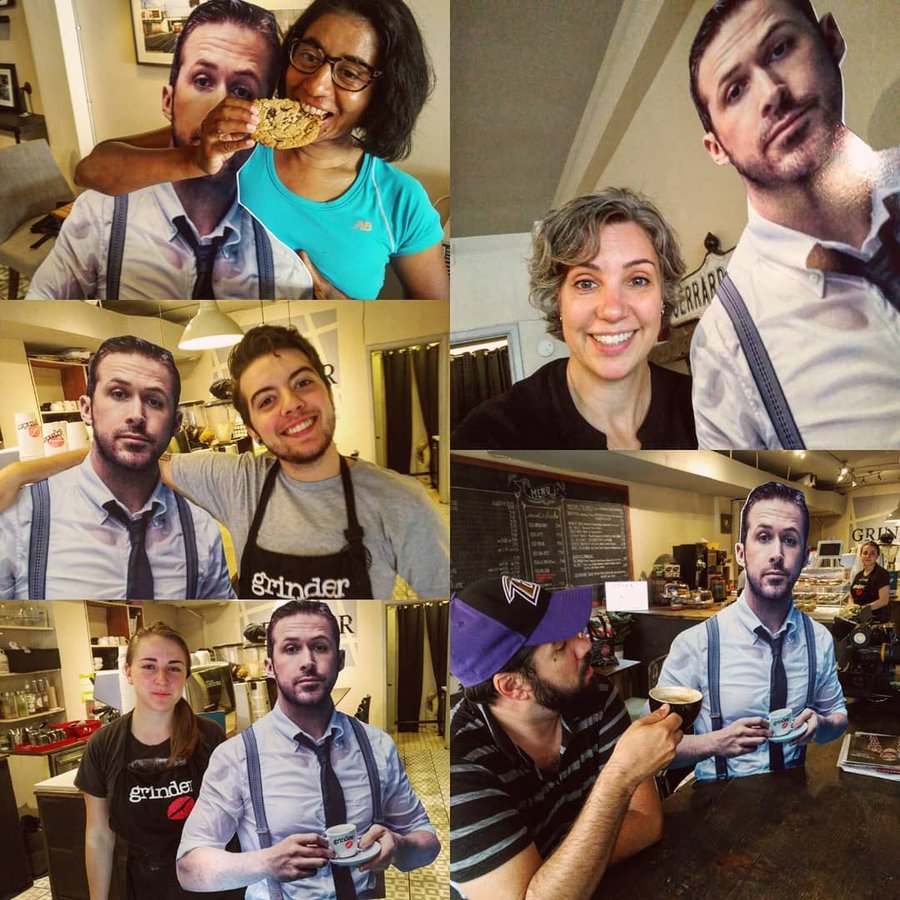 Grinder had tried the same tactic during the 2017 festival for Idris Elba but the Luther star never showed up. However, after a week of pursuing Ryan, who is Canadian himself, popped in at the coffee shop to say hello.

He made it seem that he enjoyed meeting me as much as I enjoyed meeting him… And it was a lovely feeling. He was very well-spoken, a wonderful Canadian boy with very good manners. as said by Joelle Murray, owner, Grinder Coffee

The story went viral when Joelle’s nephew recapped the whole thing on Twitter. 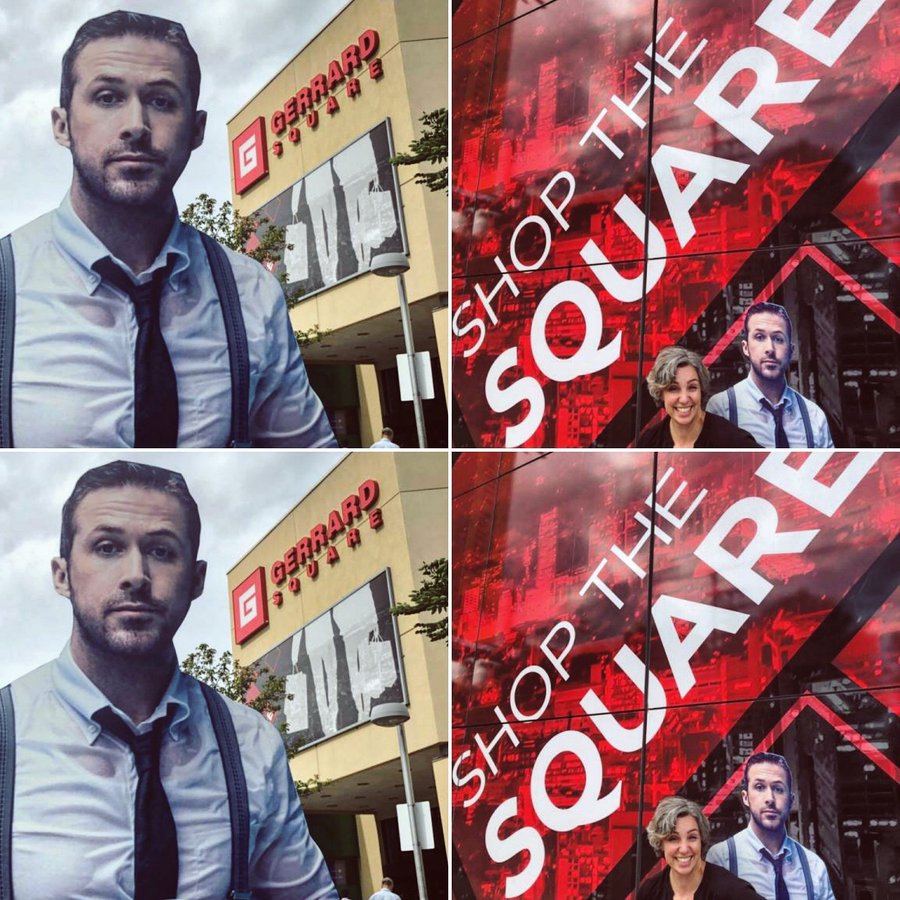 Ryan is at TIFF for the premiere of his latest film First Man, where he plays astronut Neil Armstrong and reunites with La La Land director Damien Chazelle. Residents Reaction on Allahabad Being Renamed as Prayagraj