Rajkummar Rao and Shraddha Kapoor’s staring film “Stree” opened big at the box office on 31 August and earned Rs 17.69 crore in two days and Rs 82.29 crore at the end of two weeks. The horror-comedy directed by Amar Kaushik has been declared a super hit, and has enter the Rs 100 crore club.

Very Good reviews and strong word of mouth publicity helped “Stree” to reach in Rs 6.82 crore just on its day one. Stree raked in Rs 10.87 crore on Saturday and is expected to continue a steady run at the box office. 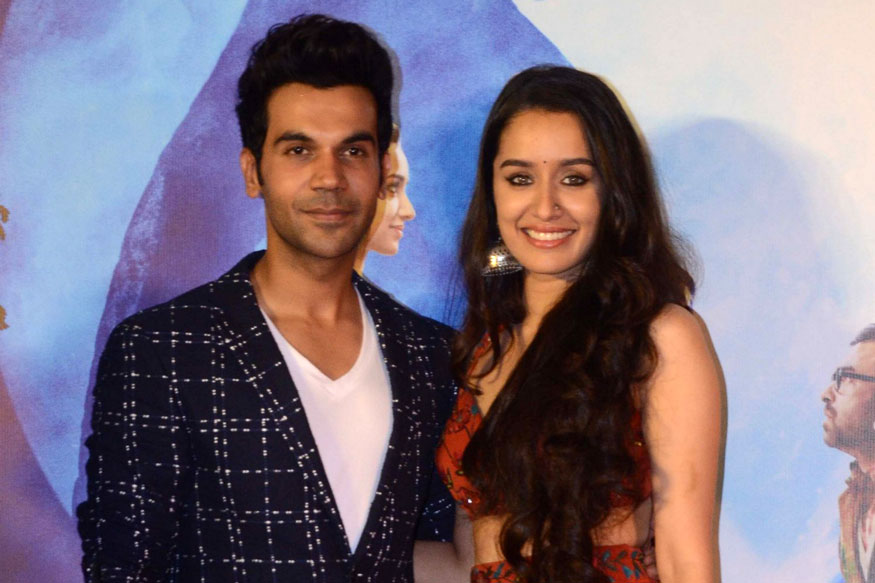 Stree is based on a “horrorfic true phenomenon” and tells the story of a crazy legend, that comes true and disrupts the lives of the simple-minded townsfolk.