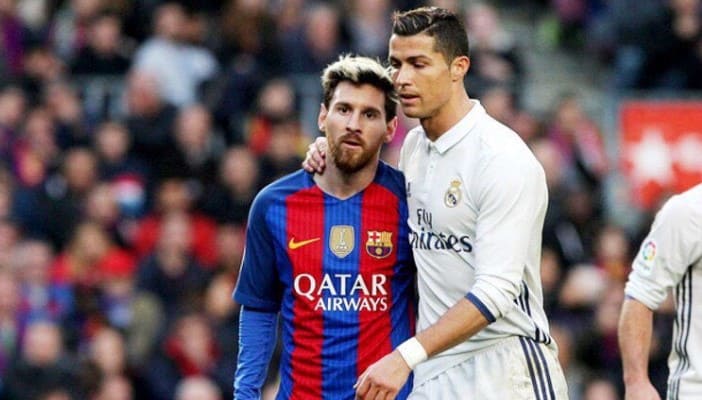 Lionel Messi has failed to make it to the FIFA world player of the year shortlist for the first time since 2006, with Luka Modric and Mohamed Salah making their first appearance in the final three alongside Cristiano Ronaldo.

Messi and Ronaldo have been the only winners of world soccer’s main individual award from FIFA since 2008.

Modric made the FIFA Best shortlist after helping Real Madrid to a third straight Champions League title in May and then leading Croatia to the World Cup final.

Ronaldo left Madrid after the Champions League final win over Liverpool to join Juventus. Salah was injured in the final but was recognized for his Premier League record 32 goals for Liverpool.

The women’s player shortlist is headed by five-time winner Marta of Brazil. The Orlando Pride player is up against Lyon teammates Ada Hegerberg of Norway and Dzsenifer Marozsan of Germany.

Didier Deschamps, who led France to the World Cup title, was nominated alongside the coach he outwitted in the final: Zlatko Dalic of Croatia. Zinedine Zidane, who quit Real Madrid after a third straight Champions League title, completes the shortlist.

The three coaches in contention for the women’s game award are: Asako Takakura, who led Japan to the Asian Games title last week, Reynald Pedros of France and Sarina Wiegman of the Netherlands. 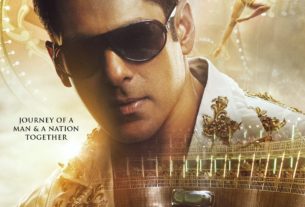 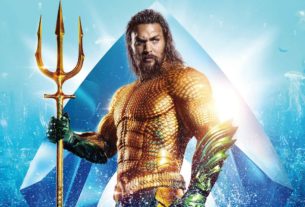 Aquaman sequel is reportedly in works 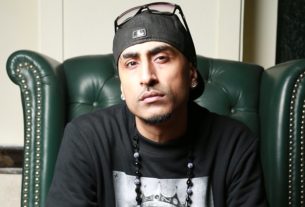