This new update just removes the black bars on the top and bottom of the screen so it more naturally fits the iPhone X’s display, with its funky 19.5:9 aspect ratio. For months now, users have been complaining about the lack of support, and Google acknowledged it was working on it back in April following the Gmail redesign. 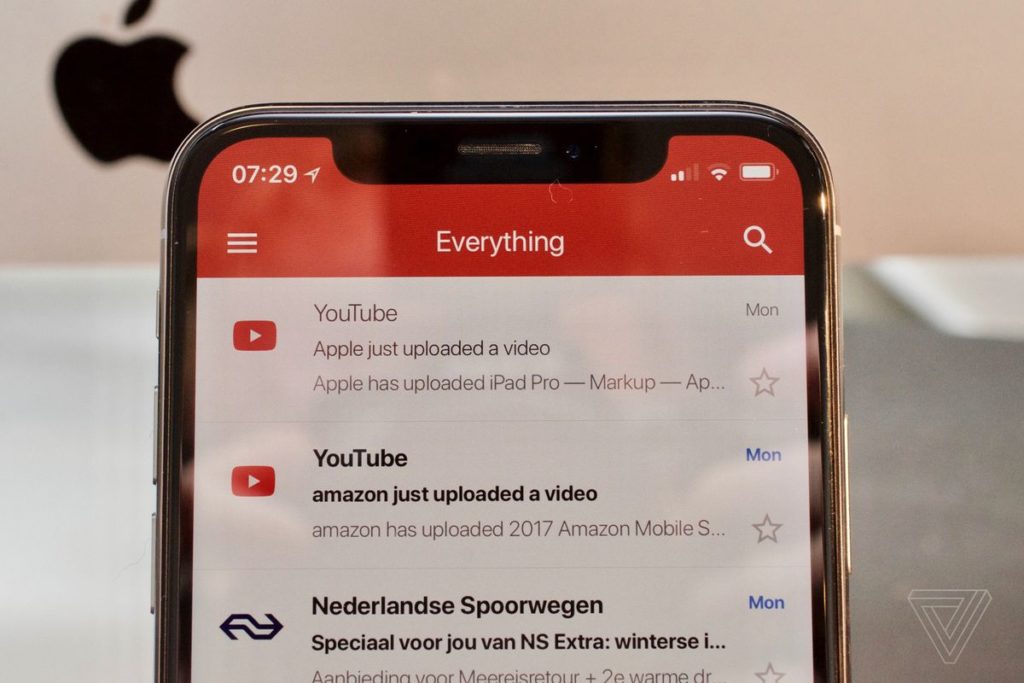 This isn’t all about Google listening to users who’ve been clamoring for edge-to-edge support for Inbox for months. Rather, it’s likely that the company is abiding by Apple’s new iOS 11 requirement, effective this month, that “all iOS app updates submitted to the App Store must be built with the iOS 11 SDK and must support the Super Retina display of iPhone X.” Still, it’s nice to see the iOS version of Inbox get the love it deserves, even if its still missing key features like an “all inboxes” view, which it has on Android.