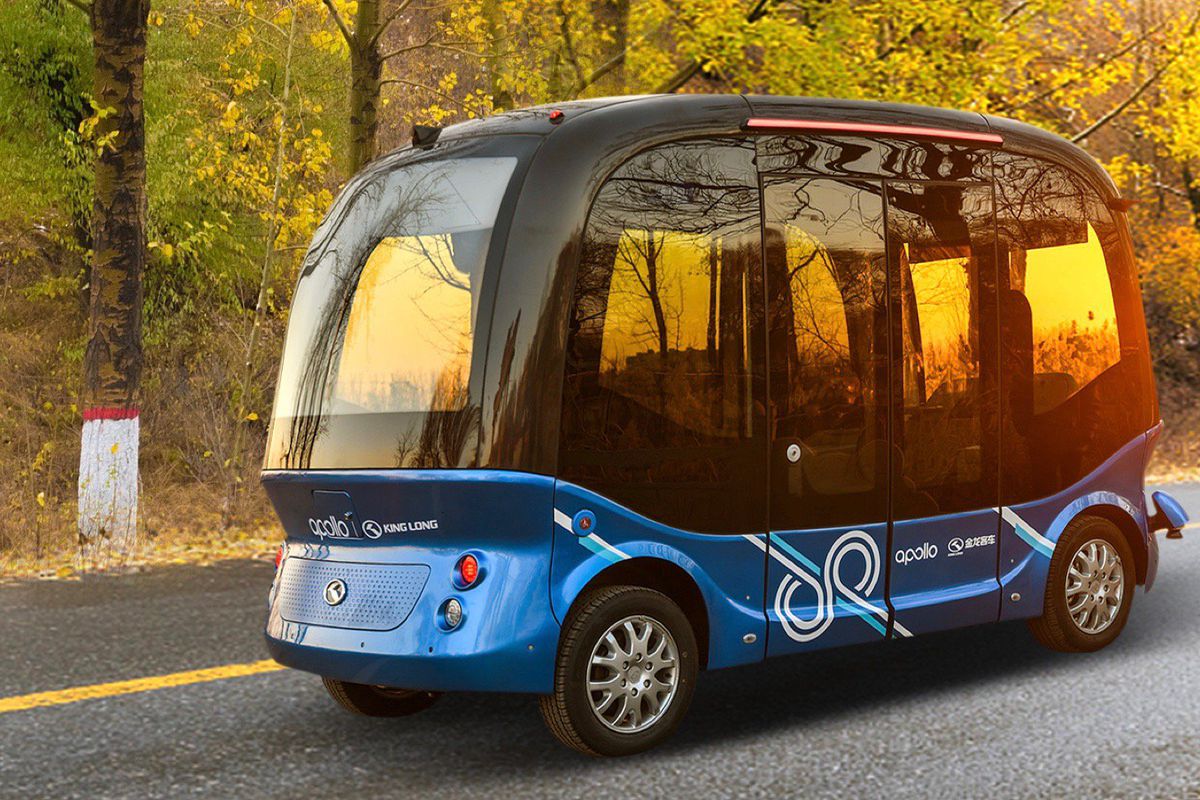 Recently Baidu has announced that it’s self driving buses could hit the road in Japan by early 2019, as reported by Bloomberg. And will soon introduce in Chinese cities too, as according to Engadget.

The tech company has announced it in its annual developers conference that it has ramped up manufacturing, Bloomberg reports. It will be starting the buses out in Japan in partnership with SB Drive, which is an autonomous public transportation subsidiary of Softbank.

Baidu, China’s answer to Google, is working with Chinese bus-maker King Long to build the buses, called Apolong, and it has already made 100 of them, Bloomberg says. The buses can seat 14 passengers, but there’s no driver’s seat or steering wheel, according to the BBC. Apolong will come with level 4 autonomous driving capabilities, which do not require a driver within a specific geographic area, according to the National Highway Traffic Safety Administration (NHTSA).

The company also announced updates to its self-driving platform, called Apollo. Those updates include facial recognition that would detect a tired driver, for example, and would enable valet parking, Engadget reports. Also announced yesterday, Baidu plans to incorporate a safety model as well as cameras and computer vision software from Mobileye, a subsidiary of Intel, according to an Intel press release.