AT&T is currently beta testing an Android TV set-top box device that’s meant to be an easy way of getting DirecTV Now onto the TVs and in front of the eyes of more people. The small set-top box will be more widely available on a trial basis “in the first half of next year,” AT&T Communications CEO John Donovan said today. TechCrunch reported on the ongoing beta period, and Variety first revealed the AT&T device model number C71KW-400 a year ago. 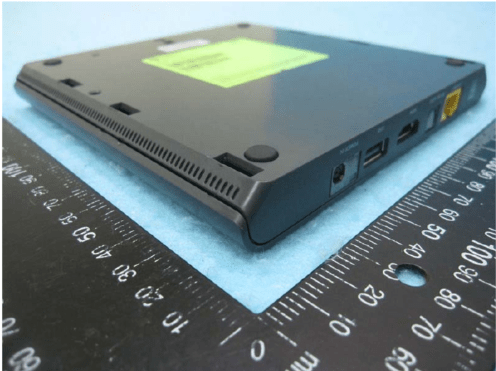 Based on leaks and FCC filings, we know a few things about AT&T’s gadget. It runs Android TV, allows access to other streaming apps, and includes a voice search remote. It supports optical audio, has an HDMI output, and a USB port. That’s all very par for the course, so there’s little incentive for customers to want AT&T’s hardware unless it’s essentially free for DirecTV Now subscribers.