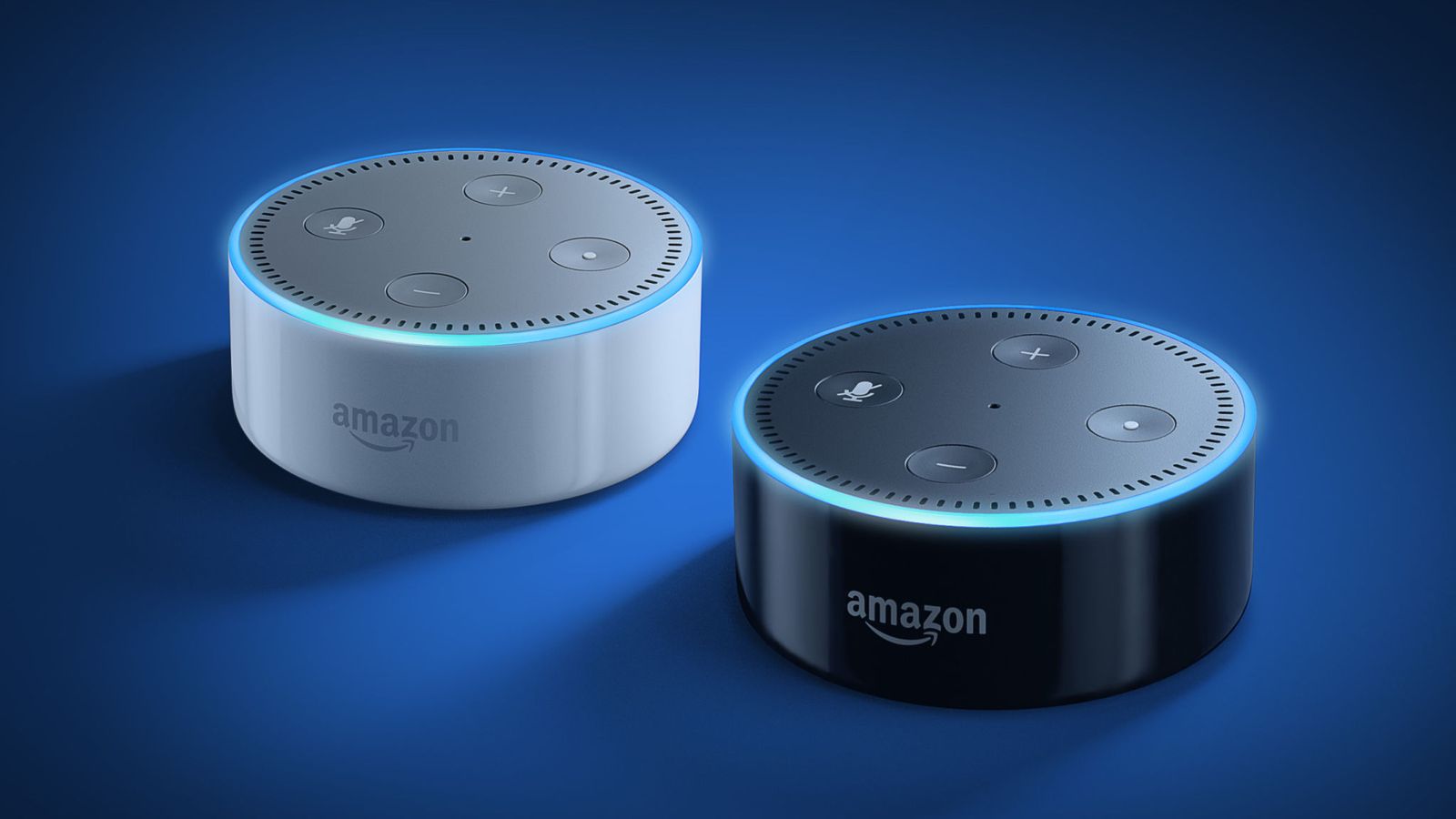 Amazon has recently announced that it is bringing Alexa and Echo devices to Spain and Italy, months after it announced support for Spanish and Italian languages for its digital voice assistant. You can now preorder devices like the Echo, Echo Plus, Echo Dot, Echo Spot, and Echo Sub in Italy and Spain. They begin shipping next week, the company says.

Now Amazon wanted to wait until Alexa supported those countries’ languages before selling the devices there, as it has in other international markets. In addition to language support, the Echo devices in Italy and Spain are also getting culture-specific updates to better reflect the countries they’re in. For instance, by partnering with local brands, Amazon made its Echo devices capable of suggesting local news articles and even regional recipes to try cooking at home.

Amazon has launched its devices to other countries, making expansions few and far between. France, for instance, just got the devices this summer. The slow pacing could be because it just takes time to teach a voice assistant a new language. Currently, Alexa can only speak and understand English, Spanish, Italian, German, and Japanese. Most of its growth has been in English-speaking countries.

In the race to learn more languages, Apple’s Siri leads the pack with support for 20 languages, while the Google Assistant speaks 16, and Microsoft’s Cortana speaks over seven. Google claims by the end of this year, its assistant will be able to support over 30 languages.