Amazon’s story telling app, Amazon Rapids, is now free, giving everyone unlimited access to the hundreds of stories in its catalog. Amazon use to charge $2.99 monthly for that privilege. Some of these stories will also be available to listen to through Alexa’s Storytime mode, which was launched last summer.

Rapids made its debut in 2016. The then subscription based service was meant to get children interested in reading, by presenting short stories in the style of text message conversations between characters. The idea was that these types of stories might be easier for a young reader to handle according to Amazon. Rapids also offered an age-appropriate, PG alternative to some of the competing chatty fiction apps aimed at a more PG-13 audience, like Hooked and Yarn. 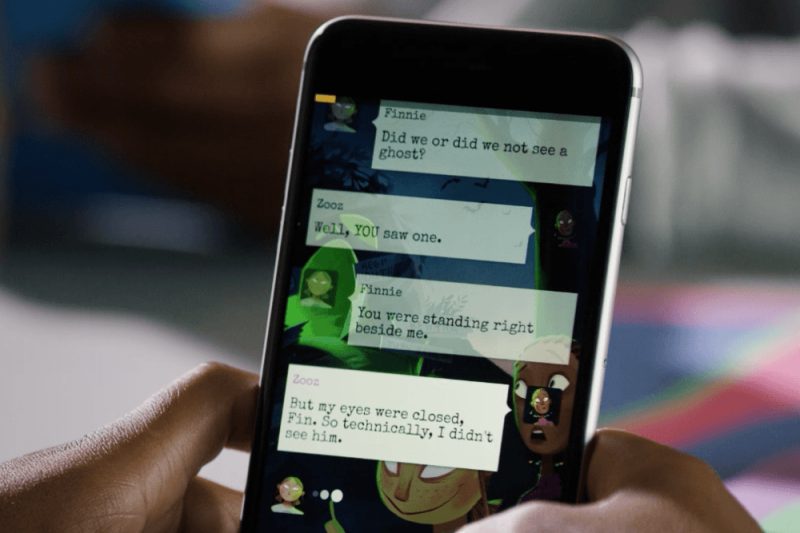 The app can also read stories aloud, and offers young users a built-in glossary, to look words up as needed. These features, the company says, are a great way to encourage young readers and build their confidence ahead of the new school year.

This isn’t the first time that Amazon’s stepped into the world of child friendly apps. Its FreeTime service gives kids plenty of age friendly content, like books, websites, and videos bundled into a monthly or yearly subscription service. While this app was one time relegated to Amazon’s line of products, like Fire tablets and Kindles, it has since been expanded into a standalone iOS and Android app. Microsoft has started testing a version of Windows 10