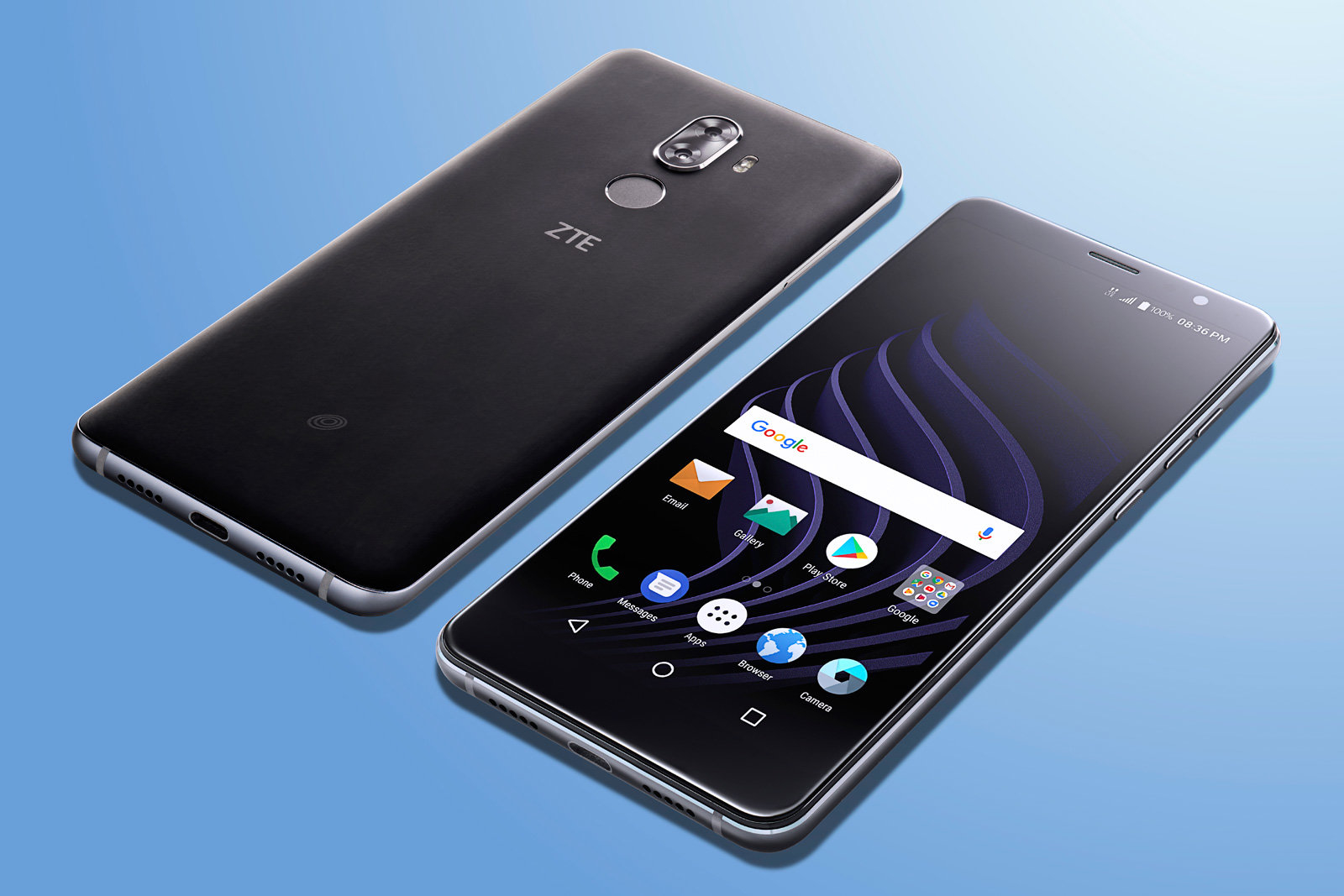 Now for a long time, ZTE and Huawei have been scrutinized by foreign authorities in the US and Europe, and Donald Trump ultimately signed a bill to ban government use of the two companies in August. That means that ZTE phones likely won’t be directly sold in physical stores in the US.

You can still buy unlocked versions through ZTE’s website or from B&H and Newegg’s sites. According to ZTE’s website, both phones support GSM carriers, such as AT&T and T-Mobile, while the Blade Max View has CDMA bands, meaning it can work on Verizon and Sprint as well. It’s not the first time ZTE has offered CDMA bands for a phone, but it’s generally more common for Chinese smartphones to have GSM or other bands.