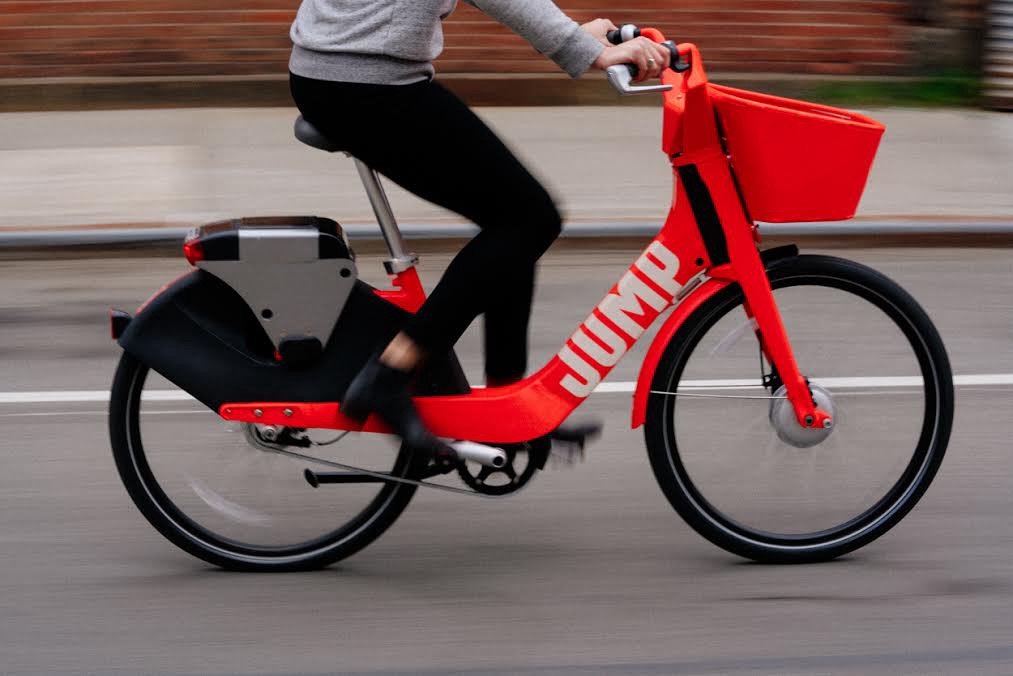 After Uber has launched bike share start up jump the company’s red bikes has been start rolling in few cities of USA and now Uber is planning to introduced bike share in Europe.

On NOAH Conference ate Berlin, Uber CEO ara Khosrowshahi announced that the company would be expanding its services beyond its traditional Taxi Rides and is planning to provide Electric Bikes on Rentals in German capital by the end of the summer and will add more European Cities soon.

Now European cities are already flooded with many bike sharing services such as Obike, Limebike and others. Berlin alone has more than 18,000 shared bikes from eight different companies and now Uber is also joining the battle with them. 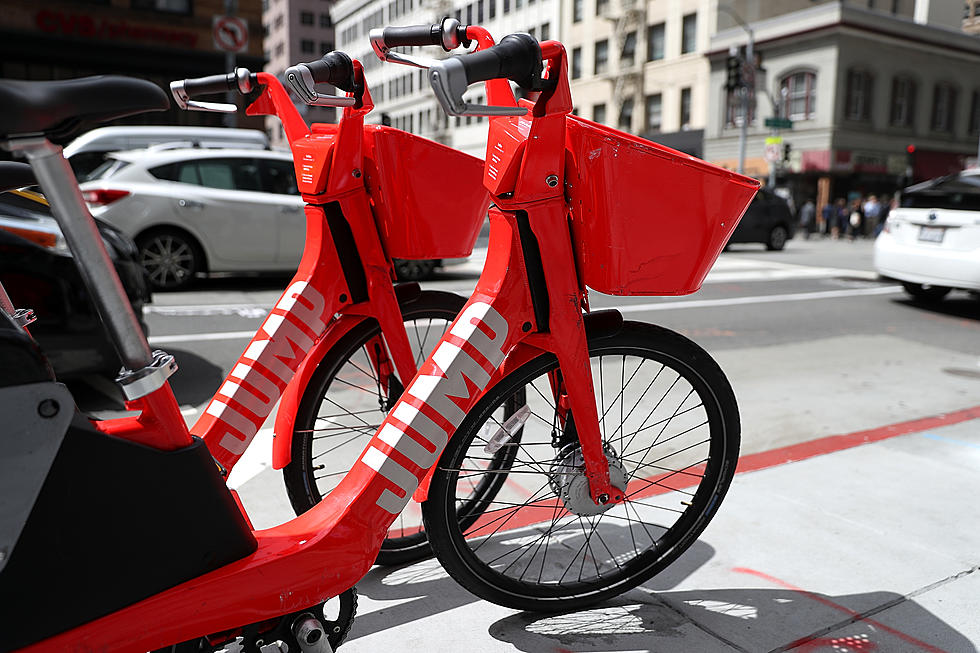 Right now Uber is battling with the London Transport Authority after it banned the company from operating in the city. Uber license was stripped due to lack of corporate responsibility which includes failing to vet its drivers properly, and failing to report criminal offenses as according to the English authorities. This has all led to huge clash between not only local transportation authorities but also with vocal groups of local taxi drivers.

Uber’ moves to bring these bikes to Europe and has also announced to launch the Uber Green electric car service later this year.

Now this could be a great move for Uber to establish themselves in the European market but it will also a tough competition between Uber and other bike  sharing companies which has already establish themselves. To know what will be the results we need to wait and see what strategy Uber has to get in.