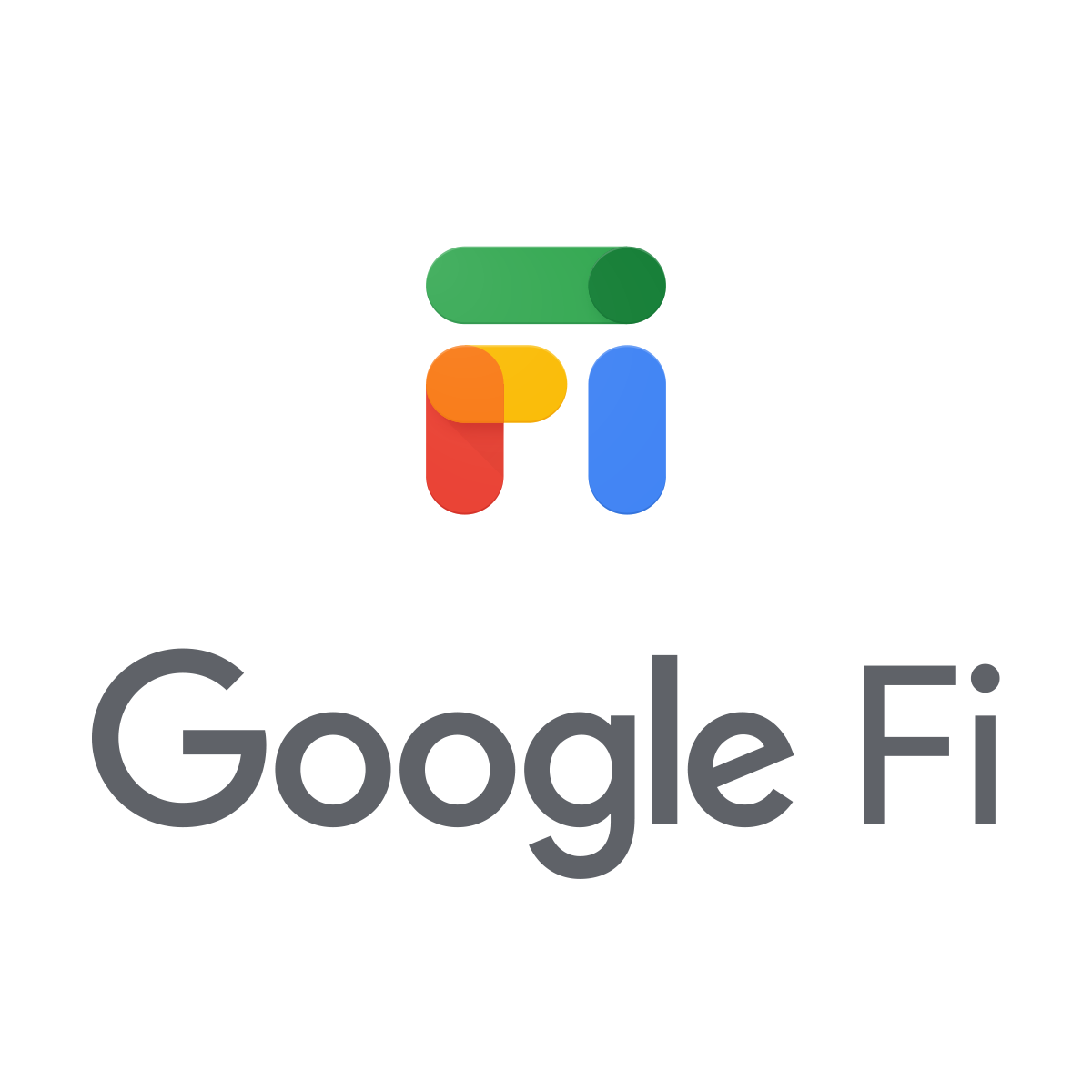 Google has announced today that it is launching RCS Chat on the Google Fi network. It also announced that it’s improving data speeds for users who roam.

The RCS chat is only available on limited networks such as Verizon, Sprint, and T-Mobile. But Google is now making RCS available on a broader array of phones e.g Moto G6, LG V35, LG G7, and Android One Moto X. It will also work on other Android phones, but you need to download the Google Messages app. Other networks have launched RCS Chat on just a few phones, including the Pixel 3 on Verizon and some Samsung phones on T-Mobile.

RCS is the next-generation replacement for SMS, and most carriers are defaulting to calling it Chat. It offers many of the features users expect from a texting client: higher-resolution images and video, Wi-Fi texting, typing indicators, read-receipts, and better group chats.

Now RCS doesn’t offer end-to-end encryption to protect users’ privacy. In fact, soon, Google won’t offer consumers any such app on Android: Allo is winding down, and Hangouts is increasingly designed just for enterprise use.

Alongside the RCS Chat announcement, Google has also announced that it’s improving data speeds for users who roam. Two years ago, it partnered with Three to offer LTE speeds for travelers, and now it’s saying that it’s moving to faster 4G LTE speeds in 33 of the countries it covers. As before, Fi doesn’t charge roaming fees for that data usage, making it one of best carrier option for people who travel internationally.