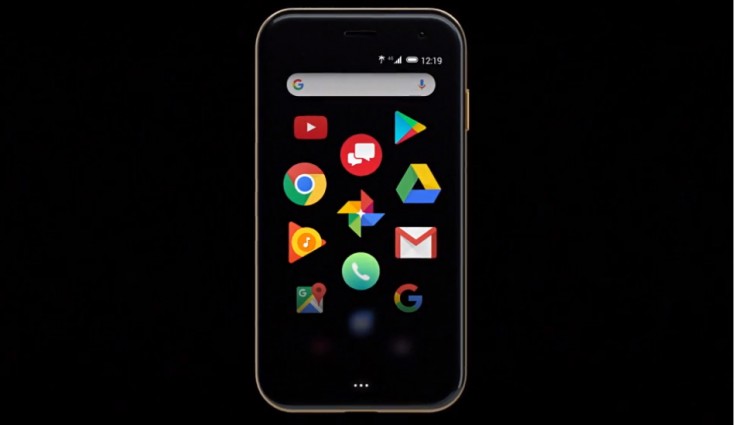 Palm’s Tiny Android Phone will be launched on November 2nd. Verizon, the device’s exclusive carrier, will start selling the phone next Friday, offering it for $300 on a two-year contract or $350 if you buy it outright. The device doesn’t need a new data plan, but it does require Verizon’s Number Share service, which costs $10 per month.

Palm’s phone which is just called Palm is not a typical smartphone. It has the specs of a low-end phone and runs Android Oreo, but it isn’t meant to be used in the same way. In fact, it’s not even supposed to be your main phone.

Now the device is meant to be supplementary to your primary smartphone, offering a smaller, simpler alternative that you can take with you if you want to be less distracted. A handful of other devices have tried this before to mixed success. Palm’s approach is to offer the functionality of a full-on modern phone in a small package that isn’t particularly great to use for complex interactions.

That way, you can focus on calling, texting, and taking the occasional photo, but you can still shoot off an email if you need to. Once the phone will be launched we will get all the details here.