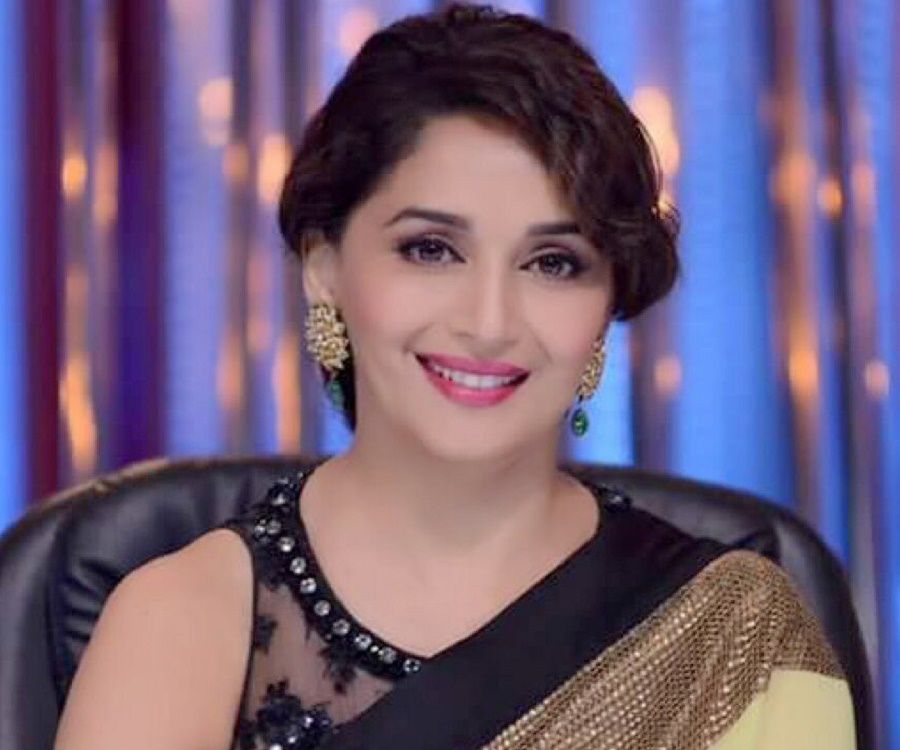 Madhuri Dixit is all set to release her first English pop album by the end of this year reported mid-day. Madhuri has already made a huge name in the Bollywood industry with her graceful classical moves and her incredible acting.

“I have already recorded the songs. We were ready with the album but because of other commitments I could not shoot the video. We will release the first single by the end of this year,” Madhuri Dixit told mid-day.

Now this is not the first time that Madhuri Dixit will be singing . The actor has reportedly sung Rangi Saari Gulaabi from Gulaab Gang with her mother Snehlata Dixit in 2014.

However, pop genre is something that she will be trying out for the first time. “It is an English album with six songs. Though each of them are different in tone, they all fall in the pop genre”, Madhuri Dixit said.