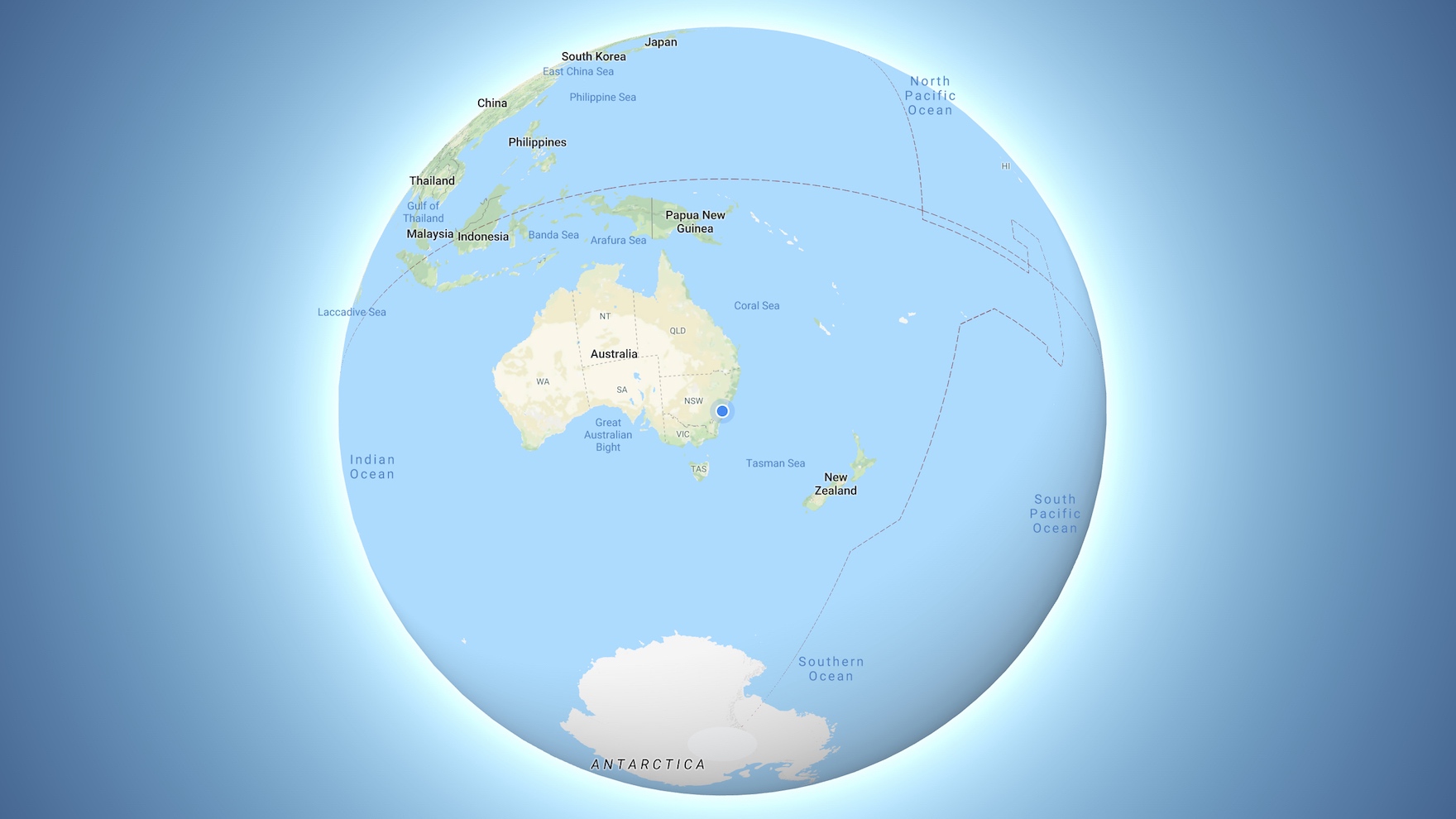 Google has recently introduced a new update to Google Maps with this new update when you zoom all the way out, the Earth will no longer be displayed as a flat surface, but as a globe. It’s a change that allows the map to more accurately display the Earth.

The company announced this on its Google MapsTwitter feed, saying that with the new 3D Globe Mode, Greenland’s projection is no longer the size of Africa. The change is only available on the desktop interface it’s still flat in its mobile app.

Until now Google Maps has used Mercator projection, which projects the planet onto a flat surface. While this style makes it easy to print onto maps and has largely become standardized, it presents a distorted image of the Earth. Objects around the equator are to scale relative to one another, while objects closer to the poles appear larger than they really are. A good example of this is the relative sizes of Greenland and Africa. On a Mercator map, Greenland appears larger than Africa, when in reality, Africa is 14 times larger.

A Google employee explained in 2009 that the company used a Mercator map because it helped preserve angles of roads: The first launch of Maps actually did not use Mercator, and streets in high latitude places like Stockholm did not meet at right angles on the map the way they do in reality.

The change is the recent in a series from the company. In June, Google redesigned its Explore section to make it easier to find restaurants, and an update earlier this week added one’s battery life status to location sharing. 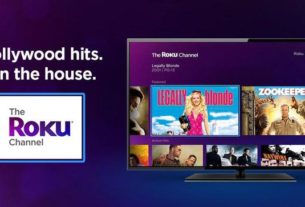 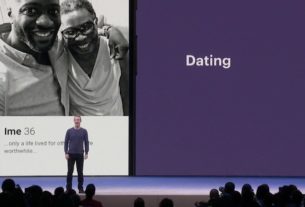 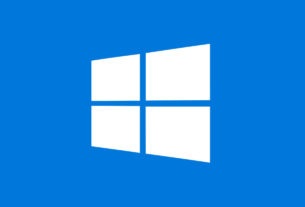