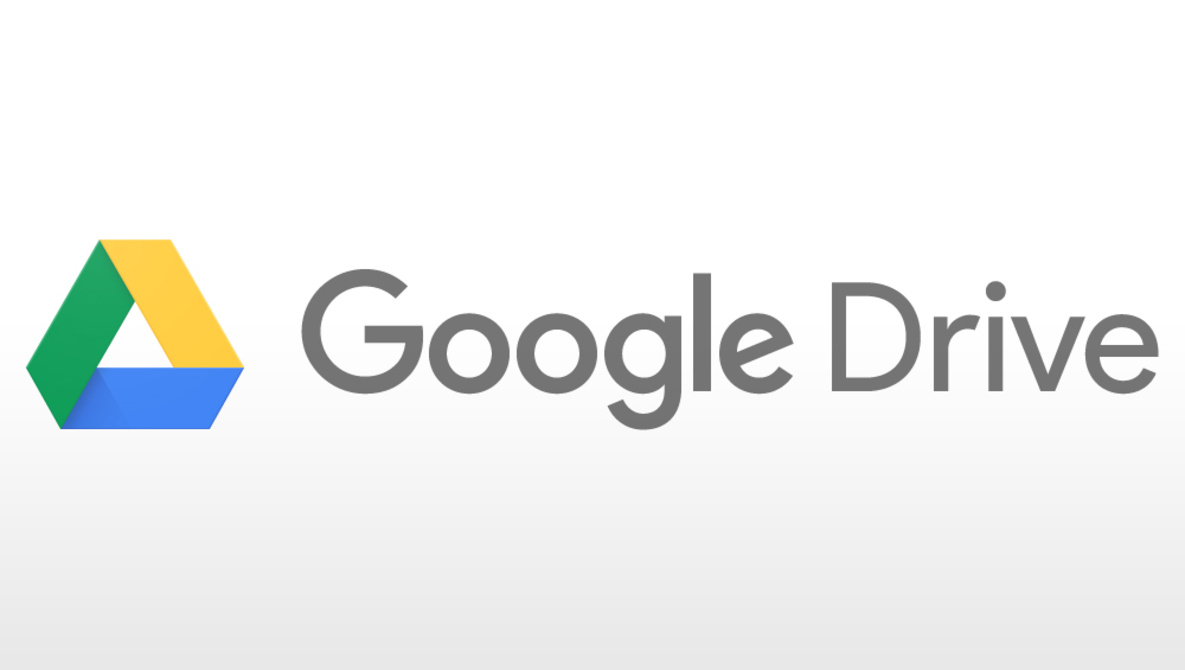 Google’s file storage service Google Drive,has completed its five years and is in its sixth year running, and now, according to the company, Drive is about to be used by 1 billion people worldwide.

Google made the announcement in its Cloud Next conference in San Francisco, according to TechCrunch, though Google wouldn’t get into the details about exactly when its billionth user will officially log on, only saying that it’ll happen later this week. 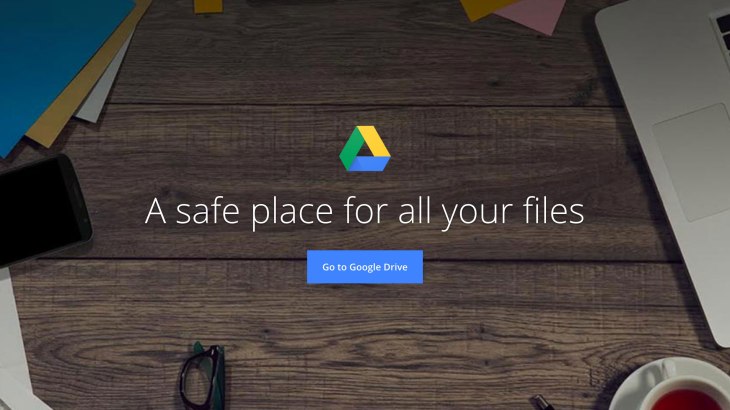 This will officially be Google’s eighth product to reach more than a billion users; the other services include Gmail, Chrome, and Google Maps. Last year, Android reached 2 billion active users, making it the biggest mobile operating system in the world.

Since Drive launched back in 2012, it’s stored trillions of files and has more than 800 million daily users, according to stats given at last year’s Google I/O Conference. Recently, Google launched some new features with a focus toward its business-minded customers, including Team Drives and a File Stream to maximize the space available to users.