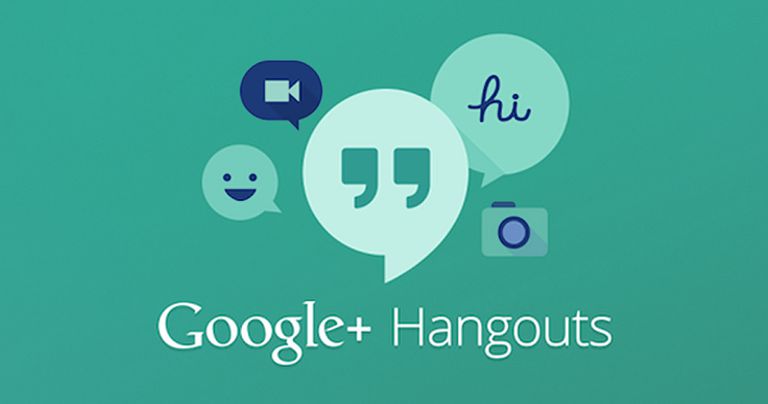 Google may reportedly shut down Hangouts for consumers by 2020, according to a report from 9to5Google today. Hangouts has been suffering from an identity crisis since Google launched it as a replacement for Gchat in 2013, and it’s actually been losing features in recent years as the company stopped updating the app and took away SMS messaging.

That change was part of Google’s new focus for Hangouts, which will stay safe for now as a workplace communication tool in the form of G Suite’s Hangouts Chat, as well as video conferencing platform Hangouts Meet.

Google hinted about it app back in April, when it announced a new RCS Chat feature within Android Messages. Chat hasn’t officially launched yet, as the timing is up to each carrier, but reports of support for RCS messaging coming in early 2019 fit the timing for Hangouts shutting down in 2020.

Now Hangout has been one of the popular thing in social network. Not much people use it to chat with their friend or others. There has not been any official statement from Google about it and there is not much details available either so to know more about it stay connected.