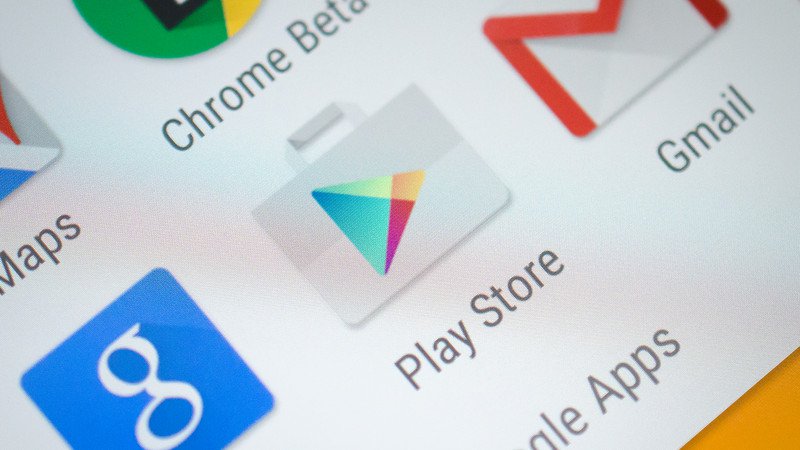 Google updated its terms of service in July to ban on device cryptocurrency mining apps from the Play Store. And now it has erroneously banned some legitimate apps including one with over a million downloads.

The removed app MinerGate offered both on device mining and a remote cloud mining management functionality. To comply with the updated terms of service from the Big G, MinerGate removed the on-device mining feature from its app.

Mining directly on the phone was one of the core features of the MinerGate app before the last changes in Google Play Development policies, a MinerGate spokesperson told Hard Fork. “With the last update, we are removing this functionality to meet the updated requirements.” Despite that, Google proceeded to purge the app from the Play Store. 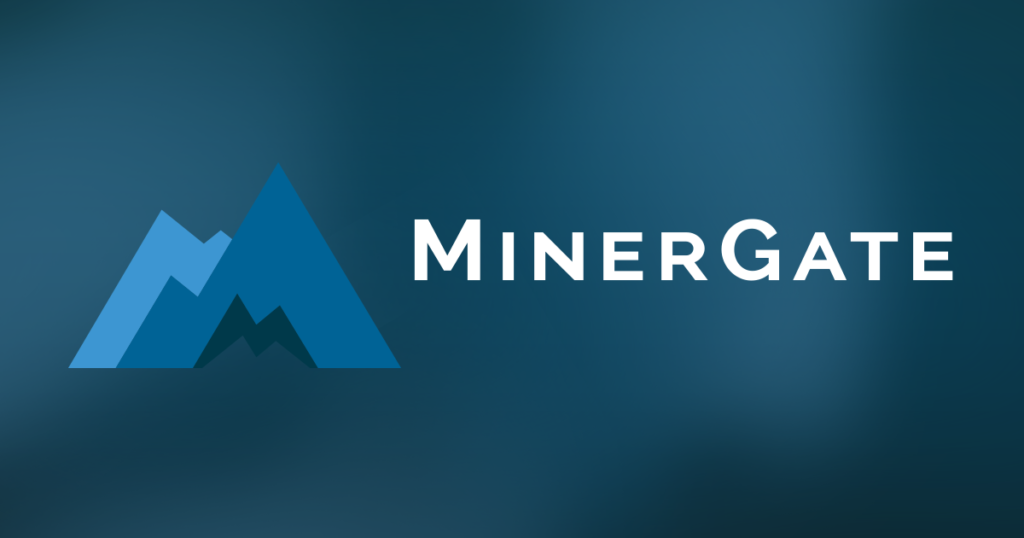 In previous coverage, Hard Fork highlighted that there were numerous appsthat did not meet the new terms of service, yet were still live on the Play Store – even after the ban had been implemented.

MinerGate was part of the minority to actually update its app to comply with the new terms. Understandably MinerGate is bemused to say the least at the news of the apps removal.

Now it feels like Google has intentions to protect both developers and users of the Play Store, it is inconsistent with the enforcement of its terms of service. As it stands today, mining apps on the Play Store are much less visible, so we sort of get a fresh start, if nothing more.

Now many of the users are shocked with this act and but google hasn’t responded anything regarding the matter for now. 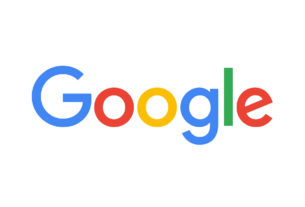 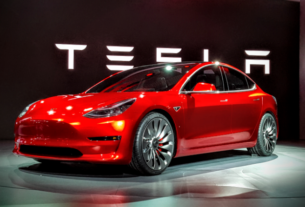