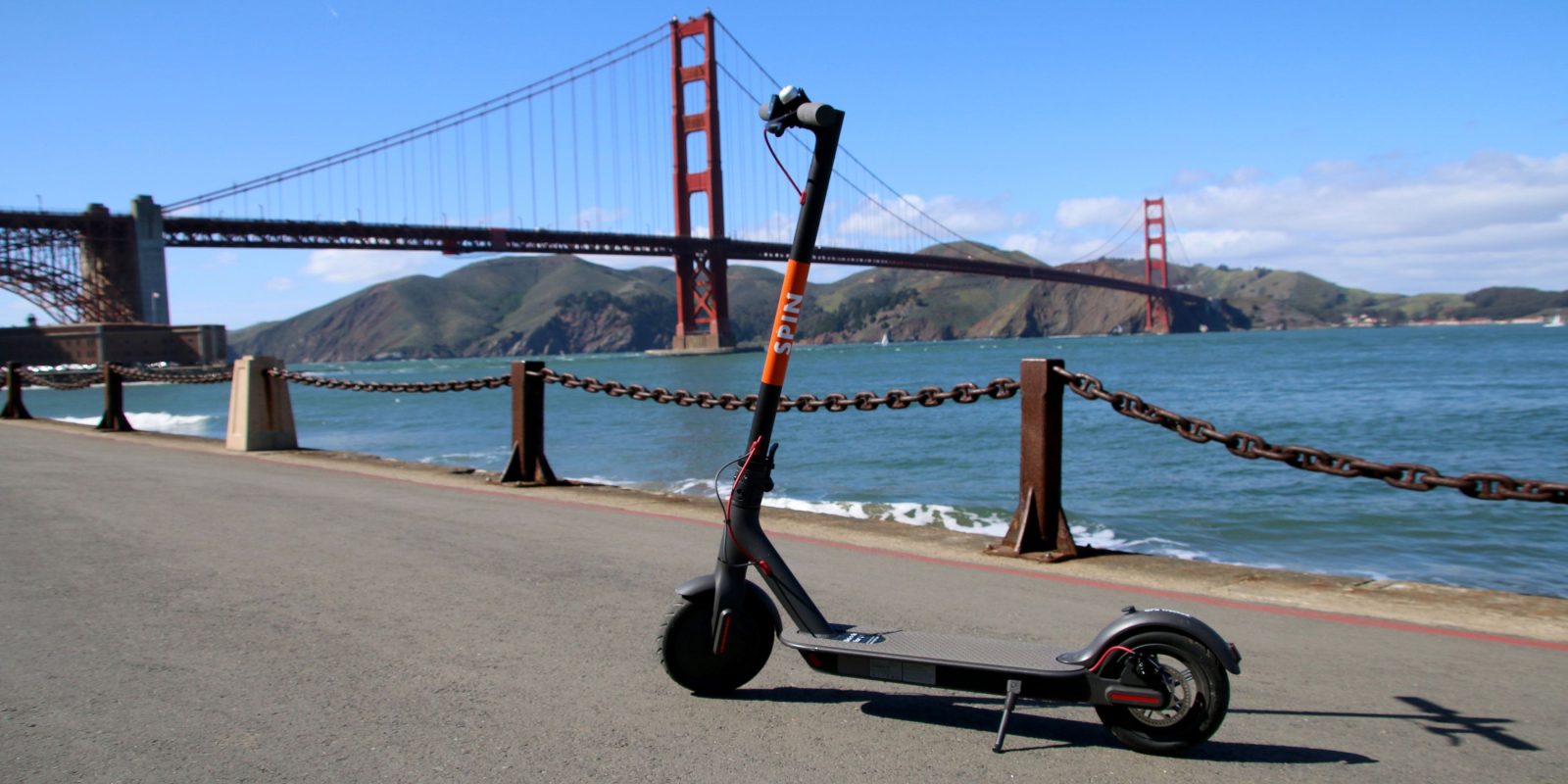 Ford is buying electric scooter company Spin for $100 million, according to Axios. The Company has recently been reported that the acquisition cost $40 million, which is roughly what Spin was valued at after its Series A funding last year. Reuters reports that Ford has committed to making a $200 million investment in the startup.

The deal isn’t the first time Ford’s entered the e-scooter market; the company started conducting a test run of scooter rentals at Purdue University under the name “Jelly” last month. Ford has also been exploring new mobility solutions since it acquired San Francisco-based shuttle service Chariot in 2016, and it’s been running a docked bicycle-sharing program in the Bay Area called Ford GoBikes since 2013. Ironically, Motivate, the bike-sharing company Ford partnered with to launch GoBikes, has since been acquired by Lyft, which is also getting into the e-scooter game.

Though Spin is an SF-based company, the city put a temporary hold on its scooters after a brief trial in March. Other electric scooter startups like Lime and Bird have paused operations in the city as well until permit applications can be processed. For now, Spin operates in nine cities, including Charlotte, Denver, Detroit, and Long Beach, as well as five college campuses. Today’s acquisition by Ford will likely see the company bringing its scooters to more cities.