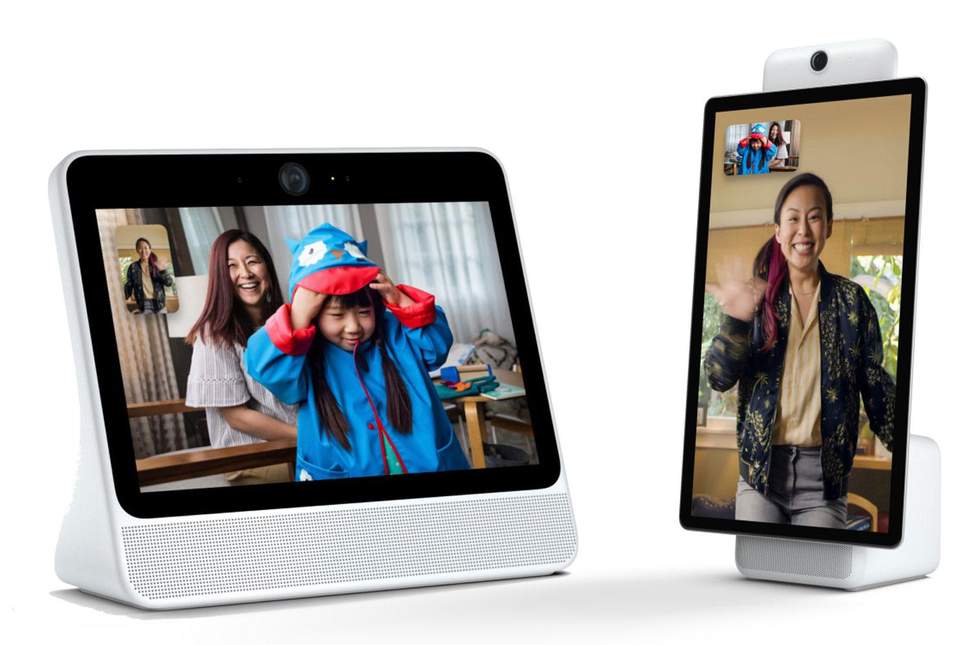 With a new update launch today Facebook has added a web browser to its Video Chat Devices. In addition to a browser this it has also added Instant Games platform on its Portal, starting with games like Battleship and Words with Friends,Draw Something and Sudoku.

Now, with a built in browser and Instant Games support, the new Portal looks like a good smart home device. But is still has a long way to go before it can rightfully rival an Amazon or Google product there’s still no Netflix, and the device doesn’t have a built-in app store of any kind. But these new features will certainly make it more appealing to anyone who might have been on the fence before, though that category of consumer might be rare.

Facebook has a few other features bundled in with this update. It’s worked with CNN and to bring the documentary and short film series The Great Big Story to Portal, starting with what Facebook says is “a library of compelling human interest stories.” It’s also working with CNN to bring general news stories and top headlines of the day to Portal, as well as with ABC News for a nonstop live news channel and an on-demand news digest.

There’s also a new manual mode for the Portal camera, some new AR effects for video calls, in-call music sharing via iHeartRadio. Portal also supports standard Spotify and Pandora playback, and a new nickname calling feature that will let you use custom names for family members that are based on your relationships established via Facebook profiles.