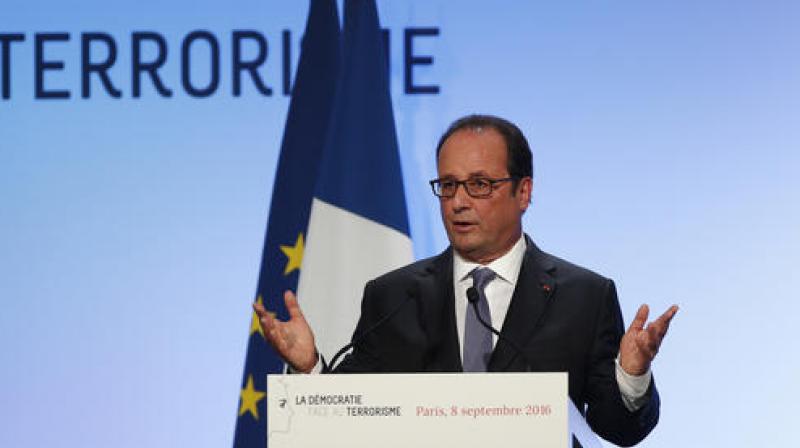 Hours after former French President Francois Hollande said that his government was not given a choice in selecting a local partner for Dassault Aviation, the French aeronautics company has countered the claim saying it was their “choice” to work with Anil Ambani’s Reliance Group. Dassault Aviation is responsible for manufacturing Rafale jets for India.

In a press release, the company said, “In accordance with the policy of Make in India, Dassault Aviation has decided to make a partnership with India’s Reliance Group.” In its statement, the French aviation company also mentioned that their position had earlier been clarified by the company CEO Eric Trappier, in an interview to Mint.

In an article published on 16 April 2018, Trappier had said, “We have a partnership with Reliance, part of the offset obligations of the Rafale deal. It was our choice, we continue with our choice.”

In another statement the French government said that the agreement between Indian and French governments was “solely with regard to ensuring the delivery and quality of this equipment” and “the government is in no manner involved in the choice of Indian industrial partners.”

The statement further emphasised on the fact that French companies have full freedom of choosing the Indian partners that they consider most relevant.

As the statement made by the former French President sparked a debate in the country with the opposition leaders blaming PM Modi for “betraying India”, the Defence Ministry tweeted that neither Indian nor French government had any role to play in the commercial decision.

The report referring to fmr French president Mr. Hollande’s statement that GOI insisted upon a particular firm as offset partner for the Dassault Aviation in Rafale is being verified.
It is reiterated that neither GoI nor French Govt had any say in the commercial decision.

Hollande had told the French publication, Mediapart, that it was the Narendra Modi-led government that had pitched the name of Reliance for the deal.

Hollande’s statement comes at a time when the ruling government is under severe criticism by critics and the Opposition over Reliance not having adequate experience to be chosen as the local partner. 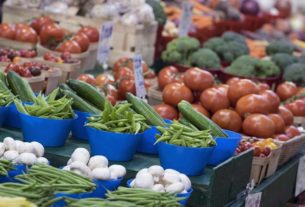 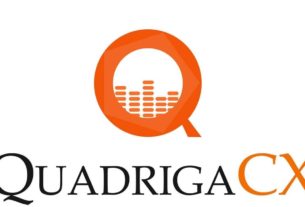