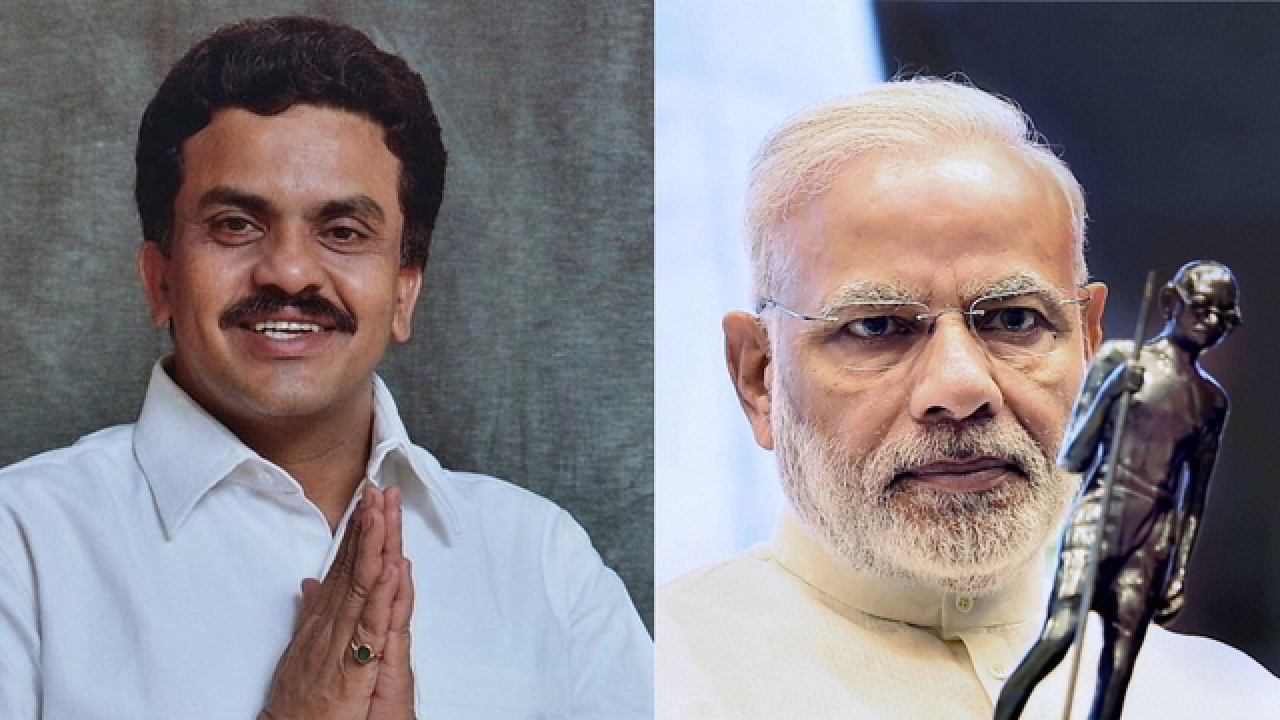 Zilla Parishad schools in Maharashtra had been asked to screen a short film on PM Modi next week, a directive which has drawn criticism from Opposition, with Nirupam particularly vocal.

There’s some film on Modi which is being forcibly screened. This is absolutely wrong. Our children must be kept away from politics. Secondly, what will children in school and college gain by learning about about an ‘anpadh gawaar’ like Modi? It’s shameful that the citizens and children don’t know how many degrees our Prime Minister has.

A government official said that Zilla Parishad schools had been asked to screen the short film “Chalo Jeete Hai“ on 18 September as it has a “social message” and would inspire students, PTI reported.

The 32-minute film “Chalo Jeete Hai” directed by Mangesh Hadawale and presented by Aanand L Rai and Mahaveer Jain, is based on the early life of Prime Minister Modi.

Nirupam’s comment caused an outrage from BJP leaders with the party’s Maharashtra unit spokesperson Shaina NC calling Mr Nirupam “mentally deranged” on Twitter. She went on to say, “Yet another obnoxious comment by a mentally deranged @sanjaynirupam . May be he forgets that @narendramodi is elected by 125 cr Indians who aren’t “unpad or gavar”.

Anil Shirole, another MP of the BJP, said that the PM doesn’t represent one single party, but the whole country, and that this was an insult to the office of the Prime Minister.

“The BJP’s leaders need to stop acting so offended and overly sensitive. The word I used wasn’t offensive. Swami Tulsidas has used the word ‘gawar’ in the Ramayan. What I meant was why torture kids in school and college by forcing them to watch this movie? The BJP’s leaders are acting too sensitive.”

Nirupam clarified that what he meant was that children in school shouldn’t be “subjected to torture” by being forced to watch this movie about Modi.