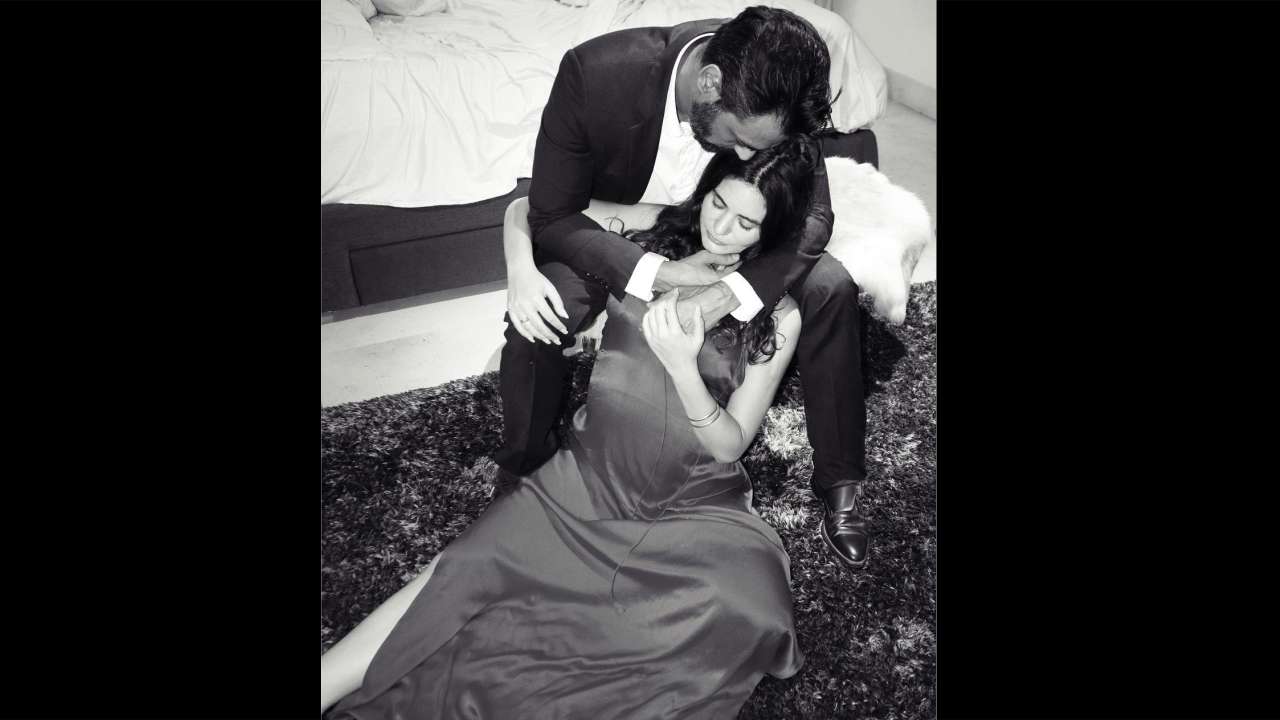 Arjun Rampal and girlfriend Gabriella Demetriades are expecting their first child together, the actor announced with an adorable post on Tuesday. “Blessed to have you and start all over again… thank you baby for this baby.” Arjun share a picture of himself and Gabriella, in which she’s dressed in a gown and can be sporting the pregnancy bump.

Blessed to have you and start all over again….thank you baby for this baby 👶🏽

Reports of Arjun Rampal and Gabriella Demetriades’ rumoured romance hit the gossip columns in November 2018. They’ve attended several media events and personal events together and in January they trended after reports of their impending wedding featured in webloids.

Gabriella Demetriades is a model and she featured in 2014 film Sonali Cable, however, she told news agency IANS in an interview that she has no interested in pursuing a career in films.

“I didn’t enter Bollywood. I did just one film. Honestly, I didn’t love the experience in it. So, I didn’t want to do another film. So, I made my way back into the fashion space because that is where I feel most comfortable,” Gabriella told IANS.