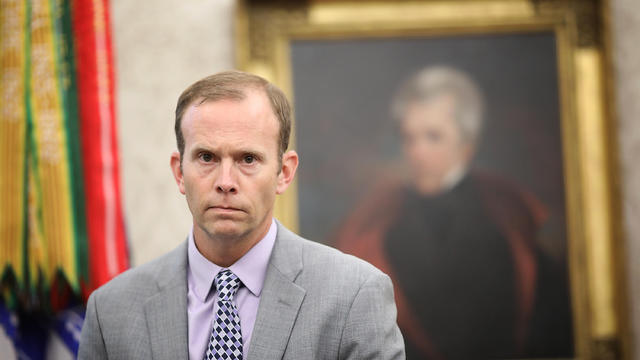 Apple’s former securities lawyer Gene Levoff has been recently charged for insider trading by the SEC. Levoff has been accused for exploiting his position at Apple to trade stocks ahead of earnings, via CNBC.

According to the SEC’s lawsuit, Levoff traded based on insider knowledge on at least three occasions in 2015 and 2016. He has already been accused of insider trading for three additional infractions in 2011 and 2012. The largest of those breaches took place in July 2015, when Levoff received information that Apple would miss its third quarter estimates for iPhone sales.

According to the lawsuit details, Between July 17 and the public release of Apple’s quarterly earnings information on July 21, Levoff sold approximately $10 million dollars of Apple stock virtually all of his Apple holdings from his personal brokerage accounts. By trading on this material nonpublic information, Levoff avoided approximately $345,000 in losses.

The SEC claims that Levoff avoided loses of approximately $382,000 through his insider trading. Levoff no longer works at Apple he was placed on leave in July 2018 and was fired in September.