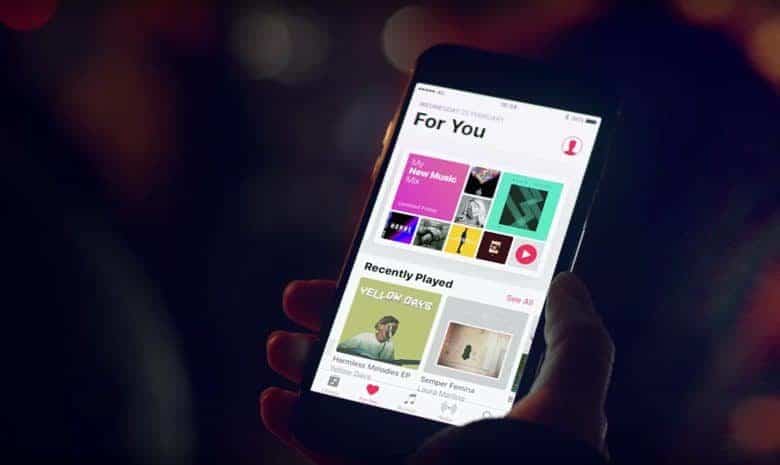 It has been 3 years that Apple Music came to Android phones and now Apple Music is adding support for Android tablets, reports 9to5Mac. Version 2.7 of the app, which is currently only available for beta testers, ditches the hamburger menu in the top left in favor of a navigation bar on the bottom, which should make it a lot easier to use on Android devices with large screens.

This year has seen Apple significantly open up its music streaming service to let it run on third-party hardware. Later this month, Apple Music will become playable on Echo smart speakers, and Apple also made the service compatible with Android Auto back in September.

Now apple knows how popular Android tablets are compared to the iPad. The non-iOS users could use Apple Music through a family plan. These steps are steadily making Apple Music more favorable for users in compare to other music streaming services.