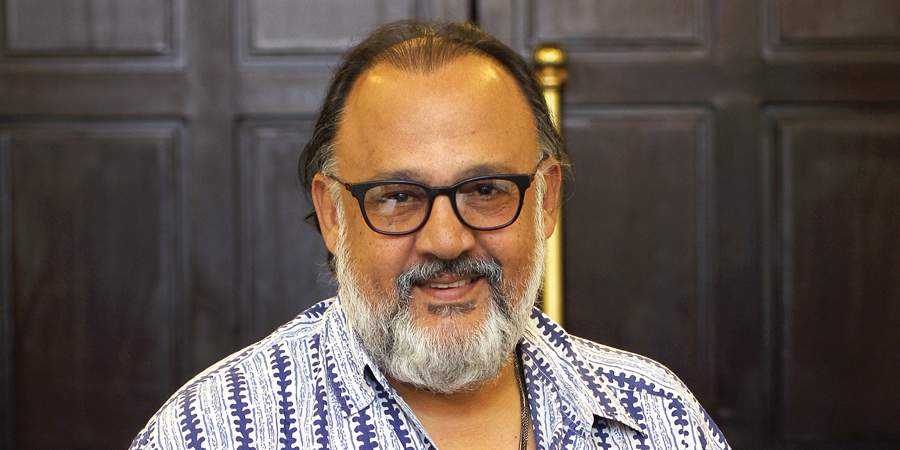 TV producer Vinta Nanda has recently accused the lead actor of Tara, Alok Nath of raping her almost 19 years ago. Queen director, Vikas Bahl has also been accused of sexual assault by an ex-employee of the now dissolved Phantom Films. Filmmakers Sajid Khan and Subhash Ghai have also been accused by women of sexual harassment and assault.

And now Alok Nath’s Wife has filed a defamation case against Vinta Nanda. The application has been filed in Andheri Court on 12 October.

Vinita responded saying : “I have heard from the media only, that Mr. Alok Nath has filed a defamation suit against me. We, on the other hand, have not received any intimation regarding it as yet. We will respond to the notice once we get it and I assure all of you that we will fight this battle right till the end. I thank each and everyone of you who is by my side and supporting me through this. I know the media wants answers instantaneously, but I request everyone to hold on till we get back to you as there is a process that we must follow.”

According to The Indian Express, The complaint submitted to the court reads, ‘..it is a matter of record that recently, at USA, a campaigning had been started in the name of “#Me Too” and accordingly, some of the artists in the film industry along with others have joined the said campaigning by way of alleging that during the shoots or during the career in the film industry, they have been sexually assaulted…’ 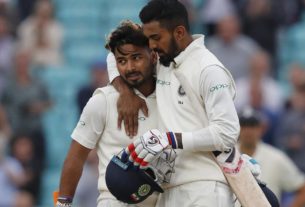 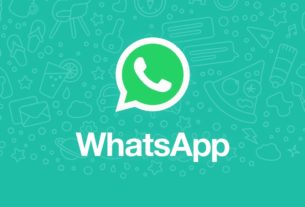 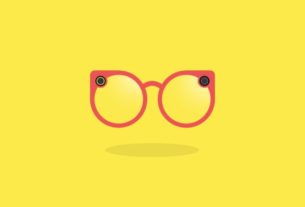