Xiaomi has recently announced Mi Mix 3, a new model in its flagship phones. This one is another high end mobile with a huge screen-to-body ratio achieved by hiding the front-facing cameras on a sliding mechanism a. Unlike the Vivo Nex or Oppo Find X, however, the slider isn’t powered by motors. CEO Lei Jun compares the design to older sliding phones and suggests that it’ll be relaxing just to play with. 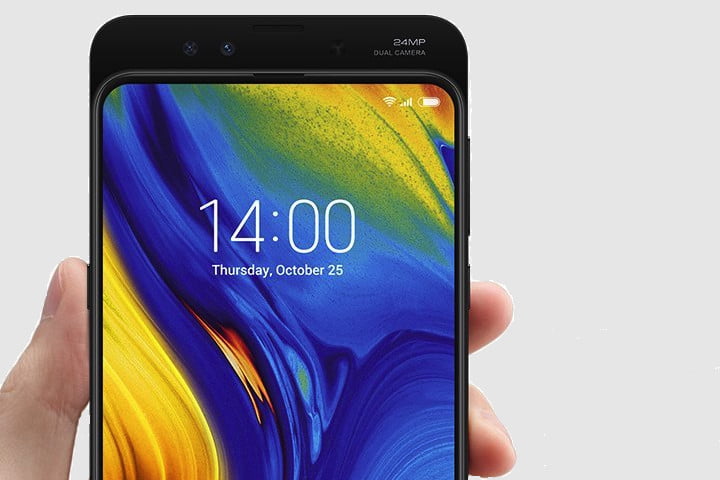 MI MIx 3 has a screen-to-body ratio of 93.4 percent, and has cut down on the chin at the bottom of the display by nearly 4.5 millimeters compared to the Mi Mix 2S.

The Mi Mix 3 features OLED with a 6.4-inch 1080p panel. There are four cameras in total: 12-megapixel wide-angle and telephoto modules on the back, and a 24-megapixel selfie camera backed by a 2-megapixel sensor on the front. The phone has a fingerprint sensor on the back, so unlike the Oppo Find X you don’t have to pop the cameras up every time you want to unlock it.

As with basically every other high-end Android phone this year, the Mi Mix 3 has a Snapdragon 845 processor, but breaks new memory grounds by including up to 10GB of RAM. Xiaomi is also bundling the phone with a 10W wireless charger. A 5G version is set for release in Europe early next year. 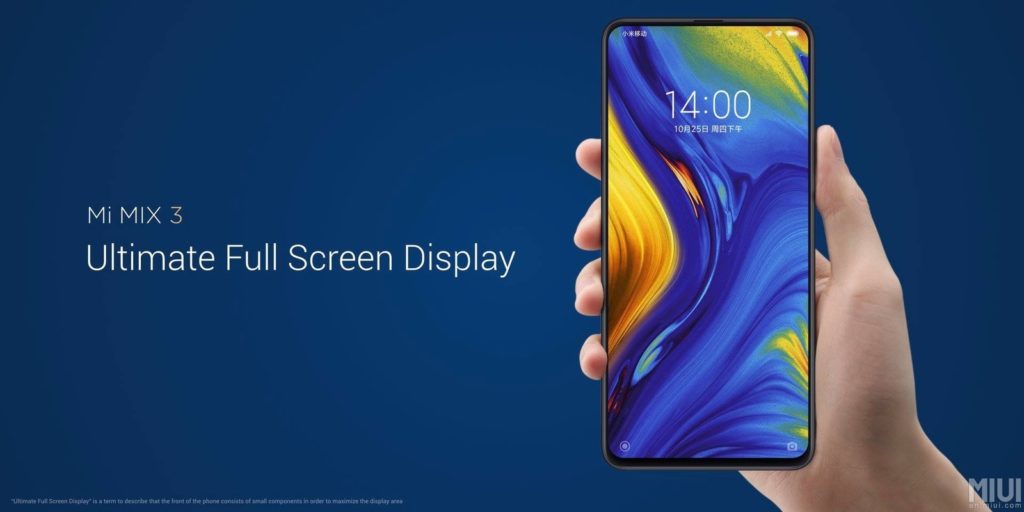