One of the much awaited movie Thugs of Hindostan has just released it Logo and it looks alike GOT. The film stars Aamir Khan, Amitabh Bachchan, Katrina Kaif and Fatima Sana Shaikh and has been directed by Vijay Krishna Acharya.

The logo of the period film is all swords and castles and war music, and has a distinct Game of Thrones feel.

Now Thugs of Hindostan is all set to releases on 8 November. 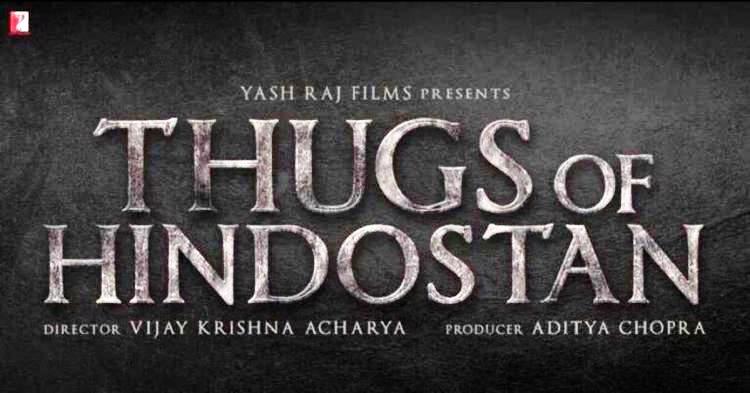 Spider-Man: Into the Spider-Verse sequel will be released in April 2022